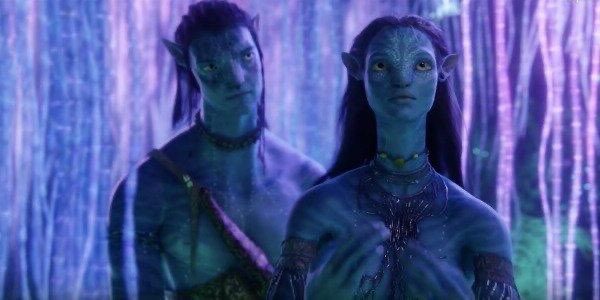 The work of Avatar 2, which Avatar fans have been waiting for since 2009, was also stuck with the corona virus epidemic. The film’s ongoing effects work in New Zealand was stopped due to the corona virus outbreak.

The work of Avatar 2, which is expected to be completed by the end of this year, has been suspended indefinitely due to the corona virus. The film’s producer, Jon Landau, announced that the film crew will not be coming to New Zealand right now.

In New Zealand, VFX visual effects studies of Avatar 2 were carried out. Landau said in a statement that they revise the decision every day. Although the decision is reviewed every day, the work seems to have stopped indefinitely at this time.

Avatar 2 is not the only production affected by the corona virus outbreak. Shooting of the Lord of the Rings series, which continues to shoot in Amazon, was also stopped due to the epidemic. The filming of the movie, which will explain the life of Elvis Presley, where Tom Hanks will take part and will begin shooting in Australia, has also been postponed. Netflix’s fantastic fiction series The Witcher is also among the productions postponed due to the corona virus outbreak. In Indian film industry Bollywood, all productions were stopped until the end of March.

There are currently 12 cases of corona viruses detected in New Zealand. Although the number of cases is low, the New Zealand administration has started to take aggressive measures to prevent the epidemic. People coming to New Zealand from abroad stay in quarantine for 14 days.