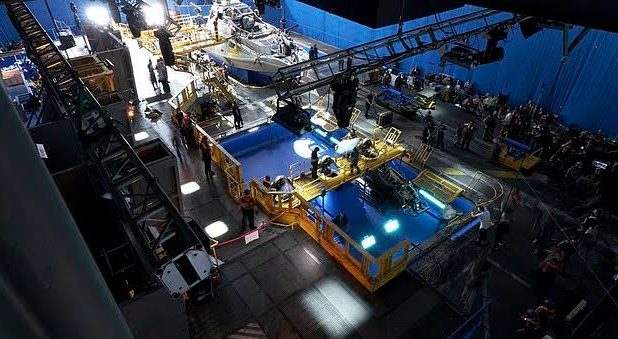 The shooting of the sequel to Avatar, the masterpiece of James Cameron, which we have been waiting for about 10 years, ended yesterday. On the last day of the shootings, photos from the set were shared in the official Avatar Twitter account.

Exactly 10 years ago, in 2009, James Cameron’s Avatar was the film. The film, which was released in our country in December 2009, attracted the attention of everyone with its story and originality and received a great deal of positive criticism. Avatar’s sequel was expected since then.

That was the end of yesterday’s filming of the sequel. In Avatar 2, which will meet us in 2021, only the post-shoot works are left. A share from Avatar’s official Twitter account included a picture of how Avatar 2 was taken and announced that the film had ended.

The shared photo shows a new ship called Sea Dragon. Our return to Pandora has made us even more impatient with the shared photo. But then the response to a comment under the tweet, the impatience of the fans was even more intense.

The question fragman Will there be a trailer for the sequel soon? Ina was asked. But the official Avatar account said he was sorry, “Unfortunately not soon. But there will be many things to hold you until the trailer is released, such as a mobile game in 2020!” replied.

At the beginning of this year, Avatar 2’s executive producer Jon Landau made a surprise statement to everyone and said that Avatar 2’s productions had already begun. Landau also gave his explanation of what to expect in Avatar 2:

Eron Cameron wrote everything the people would expect from Avatar’s sequel to the script. A self-fulfilling story, an emotional journey in a world you’ve never seen before. ’