Home Entertainment “Avatar 2” will come out with a feature we’ve never seen before... 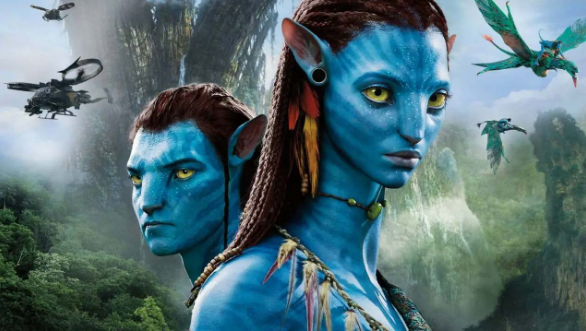 New details about James Cameron’s Avatar 2 movie, which has been watched for years, have become known today. Director Cameron shared that some scenes of the film will be played at 48 frames per second, and for this they will use a “simple trick”.
Today, even screens that are updated more than 240 times per second have entered our homes, and the world of cinema has still not been able to exceed 24/25 FPS. The main reason for this situation is habit and the “natural” effect of blurring in motion for the eye, which has been going on for 75 years, while the world of cinema is slowly preparing for changes.

Although from time to time we saw some trials for films with speeds above 24/25 frames per second, especially high-budget films did not take such a risk. Today it was announced about the first big-budget movie that will try high FPS values. This test will come from James Cameron, who does not hesitate to try new things in the world of cinema.

James Cameron, who met with his fans at the Busan International Film Festival, shared that the long-awaited film “Avatar: The Way of Water” will be released at 48 frames per second. Moreover, Cameron shared that such an FPS value can be achieved in cinemas without the need for new equipment.

On the other hand, Cameron announced that the cinema equipment will not be able to switch between 24 frames per second and 48 frames per second while the movie is playing. He explained how they would offer 24 and 48 FPS simultaneously in the movie, in the following words:

“In the scene we need at 24 frames per second, we double the frames. So they actually show the same frame twice, but the viewer doesn’t see it that way. So we’re actually using a simple trick to use an already existing platform with a high frame rate.”

Oddworld: Soulstorm Is Listed For Xbox In Age Rating