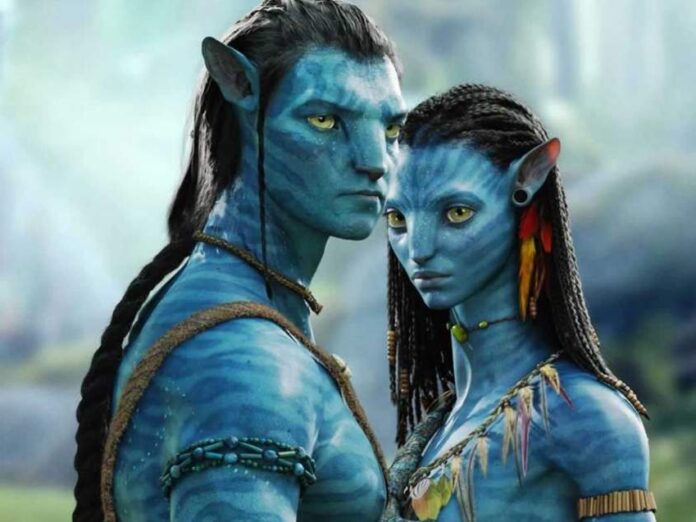 One of the most prominent projects in the film industry is “Avatar 2”, a film that due to the global pandemic was put on hold for security reasons, as it is one of the most anticipated sequels by moviegoers.

One of the film’s producers, Jon Landau, recently visited Instagram to hint that production would resume in the near future, and it seems he went into more detail about it in a recent interview with RNZ.

“We feel very comfortable because of the actions of the New Zealand government and also the responsibility that people took to really stop the virus there,” explained Landau.

Avatar director James Cameron argued earlier this month that they are trying to get production back on track “as fast as they can.”