Home News Avatar 2: The shooting stopped, the producer sends a reassuring message to... 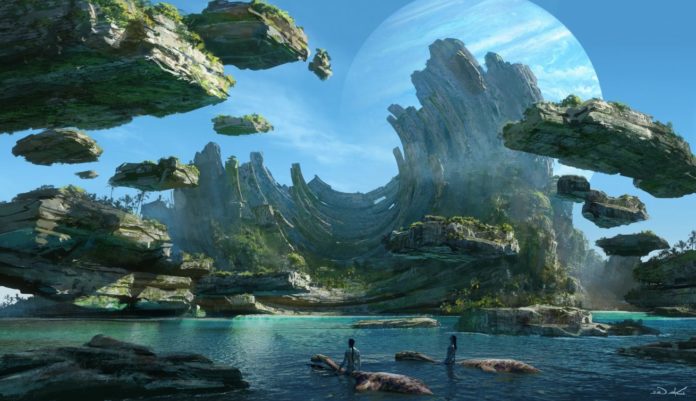 Avatar 2: The shooting stopped, the producer sends a reassuring message to the fans. A hopeful message that even announces good news for Avatar fans!

Good news for fans! Just because the movies in the Avatar 2 saga have been paused doesn’t mean the team won’t be able to continue working on them. And for good reason, if the shooting of the eponymous sequel to James Cameron had to be stopped in Wellington, in New Zealand, it is not the case of the virtual realization of the film .

This is in any case what held to affirm the producer of the opus John Landau. In a reassuring message addressed to the admirers of the Na’vi people, the latter certified that another part of the team was currently at work to ensure the continuity of the shooting.

“You should now be aware that the filming of Avatar 2 is currently on hold. The safety and health of our team and their family remains the most important to us” he began to write.

Before emphasizing: “Nevertheless, we will continue to work on virtual production in Manhattan Beach and to collaborate with the post-production studio Weta Digital for special effects; these two activities being possible despite the containment measures implemented unlike physical shooting . ” Before saying: “We are doing our best to smooth the curve of COVID-19 and encourage you to do the same. We will keep you informed of the progress of the shooting. Pay attention to yourself”.

This is excellent news, which should reassure fans while allowing the film to stay on track. This also suggests that the official release date in December 2021 will not be threatened . Until we know more, discover that should contain Avatar 2 to be able to beat Avengers Endgame at the box office .