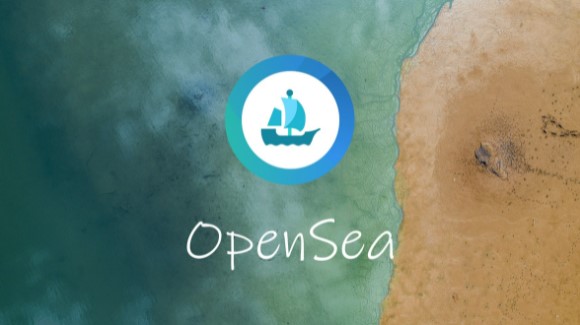 Popular NFT marketplace OpenSea has faced some pretty serious user complaints lately. Blockchain security company PeckShield, in a recent report, stated that hundreds of ETH were stolen due to security vulnerabilities in OpenSea, while in recent days, many users reported various user complaints from their social media accounts.

Blockchain security firm PeckShield reported in a recent report that more than 300 ETHs were stolen from the platform due to security breaches in the popular NFT marketplace, while OpenSea recently encountered a bug that allowed users to purchase popular NFTs at old prices. . Taking advantage of this situation, users bought NFTs from various collections, especially Bored Ape Yacht Club, at their old list prices, and then sold these NFTs at their current prices.

Especially in recent days, a large number of Twitter users have reported bugs in the popular NFT marketplace OpenSea. An investor using the username “wadsofcrypto” on Twitter shared a screenshot showing an as yet unlisted NFT sold for 3.5 ETH.

Another investor, using the username “Helloimmorgan”, shared on his Twitter account that an account called “NFT Recovery Bot” has collected a large number of NFTs to resell for a much higher amount. Then, the same user claimed that OpenSea reached out to investors who lost their NFT, but gave them various documents to sign before giving any compensation to these investors.

A large number of investors have reported various errors regarding OpenSea on their Twitter accounts in recent days. Popular NFT marketplace OpenSea has faced some pretty serious user complaints.

SHIB and DOGE Away: These 4 Meme Coins Are Flying!