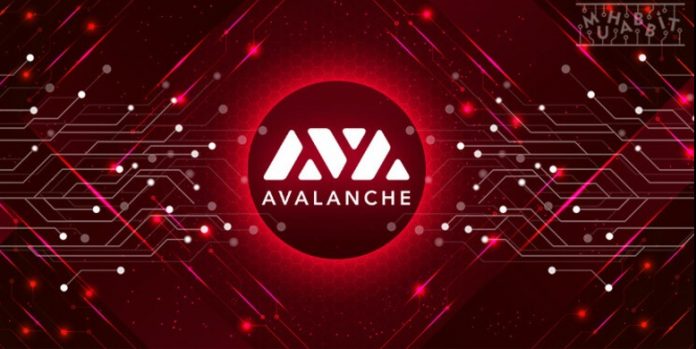 Crypto currency exchange KuCoin announced on March 5 that it will open Avalanche (AVAX) transactions. The exchange will first open trading transactions, then withdrawals.

KuCoin users will be able to trade with AVAX / USDT and AVAX / BTC pairs on March 5. The exchange announced that withdrawals will be opened on March 8.

According to CoinGecko data, KuCoin achieved a volume of $ 672 million within 24 hours and became the 10th largest exchange. Avalanche (AVAX) price dropped 4.42% over the same timeframe and is trading at $ 24.62.

Binance Listed This Altcoin: Made The Price 4.300 Percent!