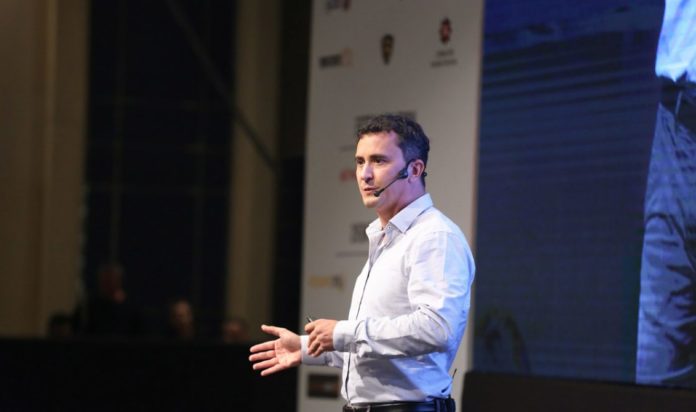 Professor Dr. The founder of Emin Gün Sirer, AVA Labs, announced that the code of the AVA platform, which has been studied for a long time, has been published publicly.

Aiming to provide an advanced infrastructure for decentralized finance (DeFi) applications, AVA Labs launched the Developer Acceleration Program (DAP) with the release of the AVA code; With the wallet, tap, JavaScript library, Slopes, he also unveiled his guide to establish a node. With the Developer Acceleration Program offered by AVA Labs, the community of content creators, open source developers, bug hunters and security engineers is offered the opportunity to earn up to $ 50,000 per contribution.

If you like blockchains, digital assets and fast smart contracts, check this out: We just made the initial AVA code public.https://t.co/LMO0wHeeeT

Sirer, in his statement on the subject, said, “Opening the AVA code to the community, while completing the first stage of research and development for AVA, also shows its commitment to the idea of ​​being open-source and decentralized. He announced that he plans to incorporate many cryptocurrencies, Avalanche or his variants into their protocols, realizing the possible performance and security improvements using the Avalanche protocol like BCH. The AVA platform has combined this protocol with a revolutionary network model that allows the system to spread across permitted and unauthorized networks. This makes AVA the first and only true self-service platform for new blockchains and digital assets. ” He spoke in the form.

“An important milestone”
Sirer calls everyone to identify possible errors in the code, while AVA Labs President John Wu said that launching the AVA code is an important milestone, “For the first time, a Blockchain platform will enable public and private applications to work together.” said. In his follow-up, Wu suggested that AVA’s unique architect model has the potential to be a global export platform for all digital assets.

“We are very excited”
Finally, Kevin Sekniqi, co-founder of AVA Labs, said, “Instead of a network with thousands of tokens, the AVA ecosystem is a platform that can hold thousands of subnets and tokens on each subnet. We are really excited to share the code with the wider Blockchain community and we welcome all kinds of feedback. ”