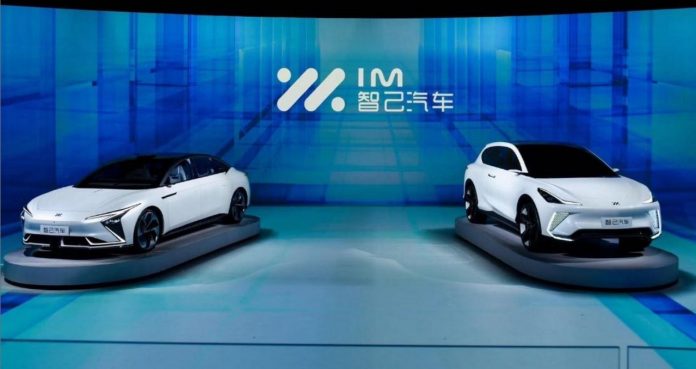 The Sedan model car to be produced by Zhiji Auto / IM will have high-tech lights as well as mounted door handles and aerodynamic wheels. In addition, the car with panoramic glass roof has a sensor compartment mounted on the roof. In addition, the Sedan model, which has full-width taillights, has a classic design.

The new generation car, which attracts attention with its luxurious styling details, has aniline leather, wood coating and metallic accents. In addition, the Sedan model has double-glazed windows and electrically closing doors.

The most prominent part of Zhiji Auto / IM is the large 39-inch screen on the console. Rising from the control panel and divided into three different sections, the screen also has a secondary 12.8-inch screen.

In addition, the new generation autonomous vehicle has 15 different high-resolution cameras, 12 ultrasonic sensors and a five millimeter wave radar. In addition, it is stated that IM will offer fully autonomous driving features at the end of the year.

On the performance side, the car, which can provide four-wheel drive, has two electric motors. The car, which will come out with a 93 kWh battery, can be chosen as an alternative with a battery with a value of 115 kWh. With these values, it is stated that the sedan model will have a range of 874 km.

Finally, the next generation autonomous vehicle is expected to come with the world’s first mass-produced high-speed wireless electric vehicle charger. In this way, the car is thought to provide a range of 70-80 km with an hour’s charge.