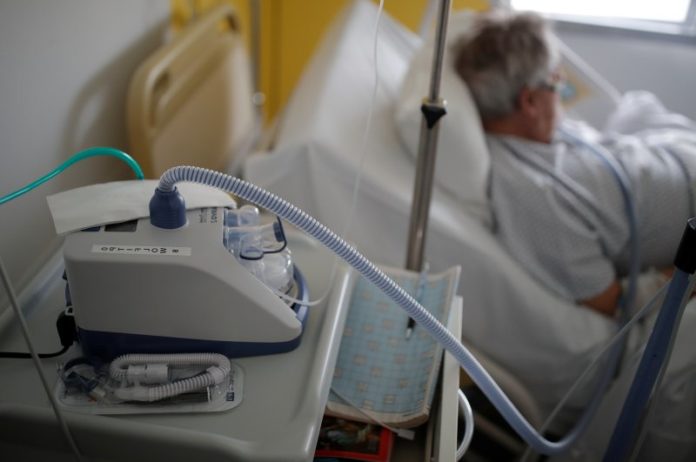 Emergency plans are being implemented in many countries for the coronavirus, which threatens the whole world. It is said that automobile manufacturers may play a role in the production of medical devices for hospitals, which are under great pressure due to the patient density.

According to the official figures announced, Coronavirus, which caused more than 13 thousand people to die worldwide, also negatively affected automotive manufacturers. Automakers who want to take a break from production due to the virus epidemic are warm to producing respirators (ventilators) and medical products to combat the epidemic.

In Italy, which is the country most affected by the coronavirus epidemic, various steps have been taken regarding this situation. Italian car manufacturers, which have a significant market share in the automotive industry, announced that they can produce medical devices such as breathing devices used in patients who have difficulty breathing due to the virus.

Ford officials stated that they had preliminary talks with the US administration and carried out feasibility studies for production. It is also stated that Trump could enact the 1950 Defense Production Act, passed in the Korean War period, to speed up the production of equipment such as ventilators, respirators, and protective clothing.

Also, SpaceX and Tesla CEO Elon Musk said in his statement on his Twitter account, “If there is a need, we will produce artificial respiration devices.” Stating that it is not possible to produce them immediately, however, Musk said, “Tesla produces cars with advanced HVAC systems. SpaceX builds spacecraft, life support systems. Artificial respirators are not difficult but cannot be produced immediately. ”

It is said that British Prime Minister Boris Johnson will make a similar move. According to the news in the British media, Johnson; Rolls-Royce will contact automakers like Honda, Peugeot, Ford, Jaguar and Toyota for fan production.

The experts, who made explanations on the subject, said that it is not possible for auto manufacturers to manufacture the entire breathing apparatus on their own and hence cooperation with medical product manufacturers can be made.