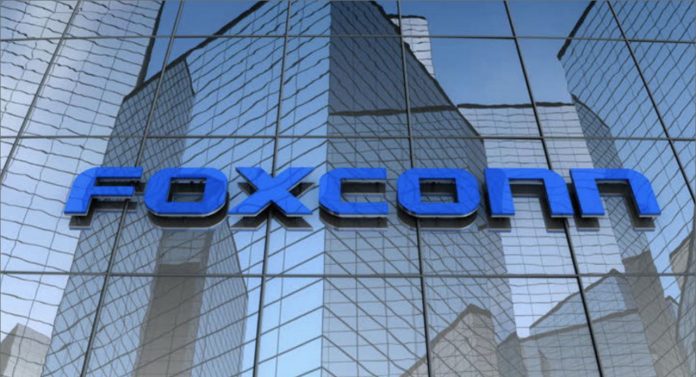 As the world awaits its first production-ready electric car, automaker Fisker is negotiating with iPhone maker Foxconn to develop a second vehicle. With the agreement provided, according to the auto company’s claim, after production started in the fourth quarter of 2023, Foxconn will produce 250,000 “groundbreaking” electric vehicles annually.

As a result of the partnership, a global launch, codenamed “Project PEAR for Personnel Electric Automotive Revolution”, covering North America, Europe, China and India, is aimed to be sold under the Fisker brand.

Reconciling in the first phase, the two companies aim to sign an official agreement in the second quarter of this year.

Companies considering to benefit from the increasing demand for electric cars continue to make progress. The fact that Foxconn, known for its work with Apple for years, is undergoing such an agreement with Fisker, which went public in October, reveals the manufacturer’s plans for the next period.

The two companies, which did not give much detail about the agreement to be made, excited car lovers with their ambitious goals.