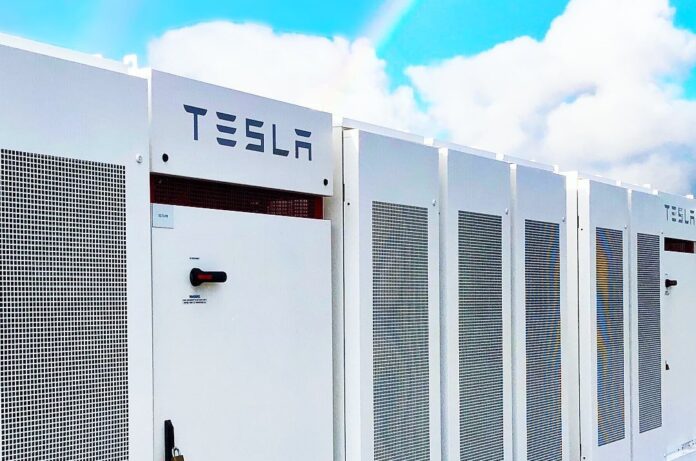 Tesla CEO Elon Musk said in a statement last year that Tesla Energy, the automaker’s energy division, has become a global service and may even exceed the automotive business in the future.

The idea behind Musk’s statement was that Tesla will continue to develop more energy storage systems at the public service and housing level and will manage these distributed services as a giant electricity service.

In the part of Tesla’s dealing with Autobidder, Autobidder said, “Autobidder provides independent energy producers, utilities and capital partners with the opportunity to earn money regardless of battery assets. Autobidder is a real-time trading and control platform that provides value-based asset management and portfolio optimization, enabling companies and operators to configure operational strategies by maximizing revenue based on their business goals and risk preferences. ”

Autobidder has been used in Australia for several years
Autobidder is currently used in the management of Tesla’s Hornsdale Power Reserve (HPR), also known as Tesla Big Battery in Australia. Tesla says that using Autobidder in Australia caused a competition that would lower energy prices.

Tesla Big Battery in Australia is known by this name because Tesla Powerpacks are used. However, the business actually belongs to the French renewable energy company Neoen. Apparently Tesla offers Autobidder software to Neoen as well as Powerpacks.

Tesla also announced on the website that Autobidder has a wide range of uses. According to the information on Tesla’s website, Autobidder can be used in many areas, from meters of residential systems to facilities with a scale of 100 MW.

Tesla continues its development in the field of electricity distribution with the Powerpack projects it established in England. Telegraph stated that Tesla wants to promote the Autobidder platform in the country as well as taking the first steps towards becoming an energy provider in the UK.