Home News Author of the No. 1 Finance Book in the USA: Get Bitcoin! 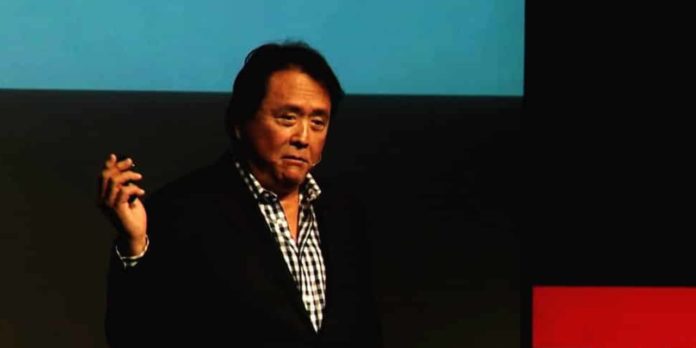 One of the best-selling finance books in the USA, Rich Father, author of the poor father, Robert Kiyosaki, also made a statement about Bitcoin and cryptocurrencies. Kiyosaki pointed out the huge money printed by the USA and the Federal Reserve and stated that the FED actually printed “fake dollars” and released them.

Get Bitcoin with Government Money
Stating that this is done with people’s money, Kiyosaki hinted that the US Dollar will eventually find bottom and that buying Bitcoin may be the most logical decision in this process.

Stating that people are in a desperate situation for money, Kiyosaki said that the government gives people money and that people should get it. However, according to the famous writer, this money should be used wisely and gold, silver and Bitcoin should be taken with it instead of keeping it as a direct money.

Kiyosaki’s post has attracted thousands of people and it seems that the post has already received 7,700 likes.

Neil Gaiman says it could be a continuation of the series