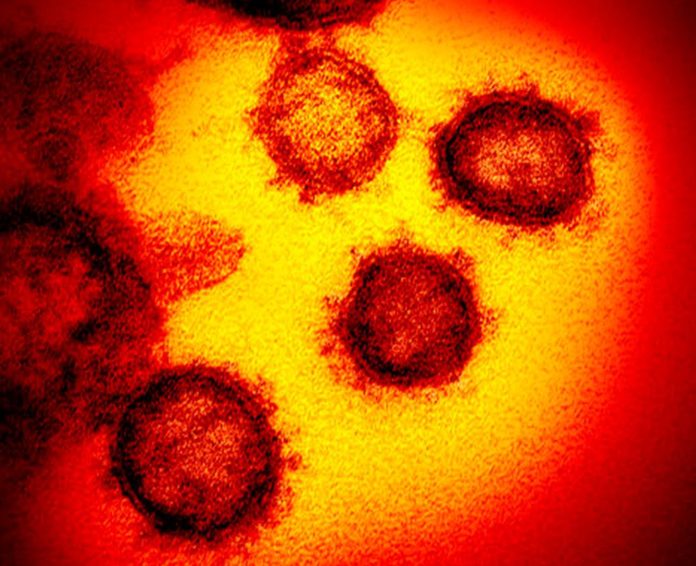 Men make up the majority of people who lost their lives due to Covid-19 worldwide. Genetics professor Jenny Graves from La Trobe University stated in her article published in The Conversation that this was due to the interaction of all these factors with each other.

In a study by Jenny Graves, she stated that men were more affected by Covid-19, while in many mammals, she stated that the response of males and females to many diseases was different and this was not specific to SARS-CoV-2.

Australian professor Graves stated that one of the important factors in Covid-19’s heavy passing was age, but this did not explain that men lost more lives. He underlined that other important factors affecting coronavirus are chronic diseases, especially heart disease, diabetes and cancer, all of which are more common in men than in women.

Why Men Are More Vulnerable to Covid-19?
Stating that the sex chromosomes in men and women and the genes in them differ, Graves stated that women have two medium chromosomes (XX) called X, and men have only one X chromosome and a small Y chromosome with few genes in it (Xy).

One of the expressed Y genes (SRY) leads the embryo to be male by promoting the development of its testicles in an XY embryo. The testicles also produce male hormones and these hormones enable the baby to develop as a male.

In the absence of SRY, the ovary is formed, which secretes female hormones. These hormones are responsible for the different sizes of both men and women, but they are also highly effective in human behavior.

Hormones And Y Chromosome
Usually no gene other than the Y chromosome SRY, other than repeating sequences called “garbage DNA”.

Graves stated that with aging, “Toxic y” may lose its order and this can speed up aging in men, thereby explaining that men are more vulnerable to the virus. However, the professor emphasized that the greater problem for men is the male hormone that SRY provides.

Testosterone levels are known to be associated with diseases, especially heart conditions, and this can affect people’s lifespan. The hormone estrogen protects women from many diseases, including heart conditions. However, men are also disadvantaged because of low levels of estrogen.

Male hormone also has effects on behavior. Testosterone levels differ between men and women when it comes to risky behavior. In addition to alcohol and smoking, behaviors like avoiding a doctor include risky behavior. Smoking not only poses a severe risk for any respiratory illness, but also poses an additional risk by causing lung cancer.

Despite all these explanations, Graves emphasizes that risky behaviors cannot explain the difference between men and women in Covid-19 deaths and explains the other effects of sex hormones.

Two X Chromosomes Stronger Than One
Graves states that more than a thousand genes found in an X chromosome have many functions, including regulating metabolism, blood clotting, and brain development. Emphasizing that the two X chromosomes (XX) found in women act as a buffer if the gene in a single X gene mutates, Graves states that men are deprived of this buffer. For this reason, men are more affected by gender-related diseases such as hemophilia (blood clotting disease).

Another problem, Graves said, was the men’s immune system. It has long been known that women have stronger immune systems than men. But this alone is not enough. This makes women more susceptible to autoimmune diseases such as lupus and MS (Multiple Sclerosis). However, Graves underlines that, as many experiments have shown in mice and humans have shown this to be advantageous for viruses such as SARS and MERS.

An X chromosome has at least 60 immune response genes. Having more of these and two different versions also gives women a wider-range defense.