Home News Australia is Now Dealing With Spiders That Can Kill A Man In... 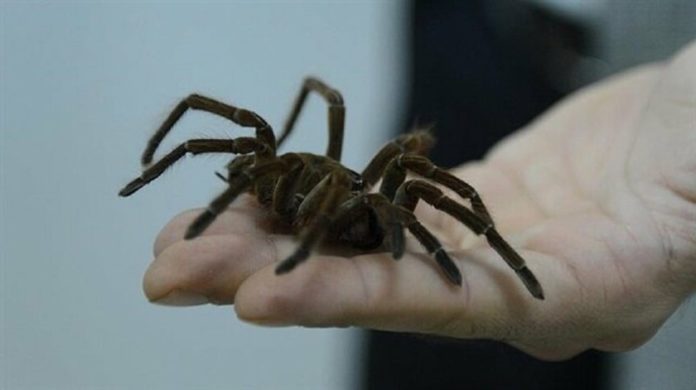 After this Australian fire, dust storm, flood and hail disaster, this time it is battling deadly funnel spiders. Experts warn that the increased humidity and temperature in the country creates favorable conditions for the development of the spiders in question.

Having one of the most difficult periods in its history, Australia lost at least 28 citizens in huge fires that could not be extinguished for four months. Fires caused by record heat and drought turned 19.8 million acres of land across the country.

In the state of New South Wales alone, more than 3,000 homes were destroyed or damaged. Australia’s head, which faced many more deadly disasters such as dust storm, flood and hail as if this was not enough, this time the funnel spiders are in trouble.

In a video posted on Facebook, park spokesperson Daniel Rumsey warned citizens, “The increasing temperature and humidity has recently paved the way for the growth of funnel spiders. These spiders are one of the most dangerous spider species in the world. We must take this issue very seriously.”

Stating that the Australian funnel spider is one of the most dangerous spiders in the world, experts state that the poison in the spider in question can kill a person within 10 minutes. Pointing out that this spider species can live in the water for 24 hours, experts state that citizens should be very careful when entering wetlands.

Netflix’s The Witcher TV Series made CD Projekt the Second Most...