Home Celebrity Austin Stoker is dead: the actor of “Attack on the 13th precinct”... 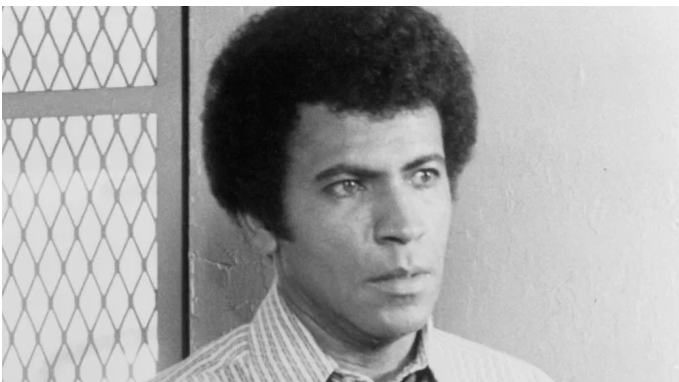 Austin Stocker, a Trinidadian-American actor from the films “Attack on the 13th Precinct” and “Roots,” has died. His wife Robin Stocker confirmed that the actor’s death occurred on Friday, October 7, on his 92nd birthday.

It is reported that Stoker died peacefully surrounded by his loved ones due to kidney failure. The actor is survived by his wife, who is more than 40 years old, daughter Tiffany, son Origen and two grandchildren Marcus and little Austin.

Born and raised in Port of Spain, Trinidad, Stocker started playing at the age of 11. When he was 16, he joined The Whitehall Players, and four years later he went to New York, where he joined the Holder Dance Company.

In 1975, he co-starred with Pam Grier in the movie “Sheva, Baby”. In the same year, he will voice the animated series “Return of the Planet of the Apes”. The following year, he starred in one of his most memorable performances in John Carpenter’s film Attack on the 13th Precinct, where he played Lieutenant Ethan Bishop, a policeman who was put in charge of the decommissioned Los Angeles Police Department.

In the early 90s, he joined the cast of the film “The Bold and the Beautiful”, where he played Mitchell Owens. His last acting job was in the 2022 film “Give It Till It Hurts,” where he played Reverend Bishop.