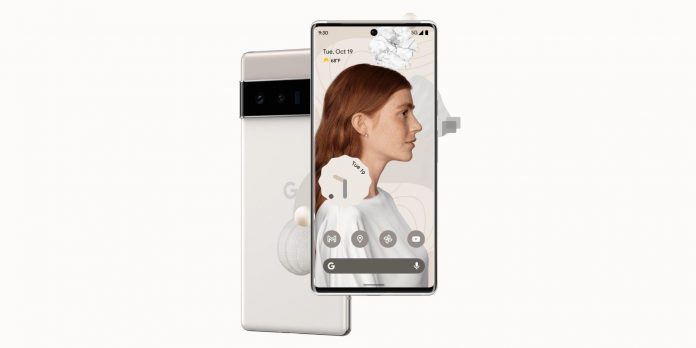 Only a few manufacturers can match Google in this regard, with most periodically releasing security updates. Some brands don’t even release security updates for their phones until a new version of Android is released. And when they eventually release an OS update, it sometimes comes with an outdated security patch.

associated: How to install the beta version of Android 13 on Pixel 6a

The August 2022 security fix was supposed to start rolling out on Pixel smartphones on the first Monday of the month, which is also the first day of the month. However, to the surprise of many users, according to Android Police, although Google released a monthly update bulletin for Pixel with a detailed description of security fixes, the update itself did not arrive for the supported models. A few days later, Google released an update for the Pixel 6a, Pixel 6 and Pixel 6 Pro, but instead of a security fix, it was a fix for a GPS issue that was bothering all three phones. It is expected that this fix will be available to users in stages over the next week.

Android 13 is not the cause of the delay

In a post detailing the release of the GPS fix for the Pixel 6 series, Google said that “the August 2022 update for all supported Pixel devices will begin in the coming weeks.” However, he still didn’t say why the update was delayed. However, it seems obvious that the delay is not caused by Android 13.

According to Android Police, Google said that the security fix from August 2022 will be based on Android 12, not Android 13, which means that the new version of Android is not the reason for the delay. The conclusion drawn from this information is that Android 13 will not start deploying until September at the earliest.

While Google postponed the release of the August security patch for its Pixel devices, Samsung has already started rolling it out on its phones, becoming the first manufacturer to release an update for its phones. According to SamMobile, the update has started for the Galaxy S22 series in Europe, the USA, Latin America and Russia. An update has also arrived for the Galaxy S20 FE in some markets.

They/They Directed by John Logan about Kevin Bacon and that Friday,...