Home Entertainment August 30 will be an important day for fans of local cooperative... 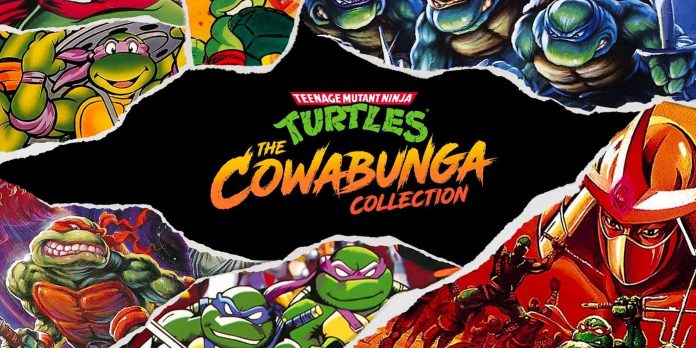 Between Destroy All Humans 2: Reprobed and all the games that will appear in Teenage Mutant Ninja Turtles: The Cowabunga Collection, August 30 should be an important day for local cooperative games.