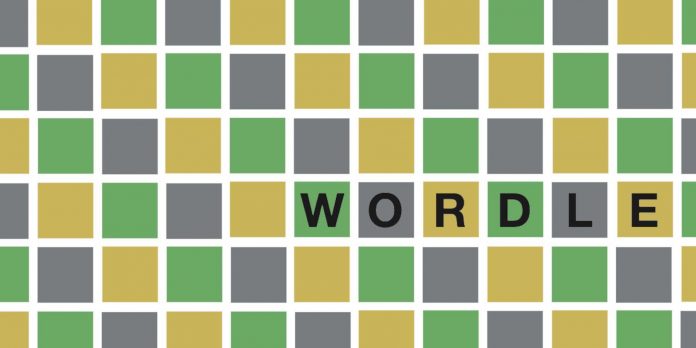 Wordle is a word guessing game for fans of all kinds of puzzles. Today’s five-letter word is a bit strange, and it can confuse even longtime Wordle fans.

How to Play Wordle

Wordle was one of the most popular viral games of the beginning of 2022. It reached a huge number of players and became so popular that New York Times Games acquired it from the original developer. Although there are many Wordle clones and niche copycats, the NYT version is the original one. Everything in this article will be about this version.

After going to the desired site, it’s time to choose the initial word Wordle. It should consist of five letters, be a real English word and contain as many common letters as possible. Enter this initial word into the Wordle grid and press Enter. After that, the letters will change color.

Given these clues, players have only six attempts to get to the word of the day before they lose. Puzzles are reset at midnight local time, meaning there is only one puzzle per day. This is one of the reasons why there are so many Wordle clones, including some direct clones, some with extra letters, some with extra words, and even some themed versions. One of the most popular clones is a Pokemon-themed version called Squirdle.

Today’s Wordle word is unique in that it contains several rarely used letters. This may confuse some players trying to guess new words. To find the right answer in just six attempts, players may need a hint.

Today’s word contains the letter Z. This is a five-letter word starting with the letter G. It’s a medical term. This word is a noun. It has three vowels. One of these vowels is A. There are no duplicate letters in this word.

Still need a complete answer to today’s Wordle? Not a problem; the spoiler is just below the image.

The answer to the Wordle 435 puzzle is GAUZE.

Wordle is available for any browser.