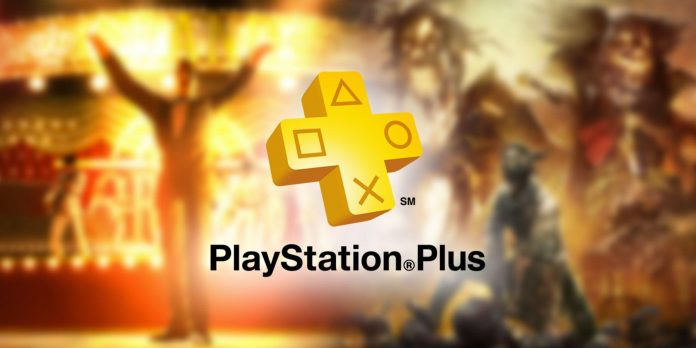 The changes Sony has made to its PlayStation Plus service have given subscribers more days to look forward to each month. Before the changes were made, the most exciting days for PS Plus subscribers were usually the last Wednesday of the month and the first Tuesday of the following month, since it was at this time that the next batch of free games was revealed and released, respectively. But now the new PlayStation Plus levels have given fans something to get excited about in the middle of the month.

New PS Plus Extra and Premium games for August 2022

Bugsnax is a relatively family—friendly game with a mostly lighthearted tone, which is the exact opposite of Dead by Daylight, another game that will appear in the PS Plus Extra and Premium lineup on August 16. Dead by Daylight is an asymmetric multiplayer horror. a game in which four players act as survivors, and one takes on the role of a serial killer. The developer Behavior Interactive has come up with many of its own original characters for the Dead by Daylight list, although the more attention-grabbing villains are murderers taken straight from favorite horror franchises such as Halloween, A Nightmare on Elm Street, Scream and others.

In addition to fancy collectible and multiplayer horror games, PS Plus Extra and Premium subscribers also have a variety of shooters that they are looking forward to when it comes to the August 2022 line of games. This includes a space shooter in the style of roguelike Everspace, as well as a cooperative open-world shooter Ghost Recon Wildlands and a single-player FPS adventure game Metro Exodus.

Shooter fans should be busy with the new PS Plus Extra and Premium additions on August 16, but other genres are also well represented. For example, JRPG Trials of Mana also joins the service on August 16. Trials of Mana is a remake of the classic JRPG for the 2020 SNES, which has significantly improved graphics and much more.

Fans of games developed in Japan are waiting not only for Trials of Mana on August 16 — they can also try three games from Sega’s critically acclaimed Yakuza series. Right now, one of the free PS Plus games for August 2022 at the Essential level is Yakuza: Like a Dragon, but the PS Plus Extra and Premium add—ons include Yakuza 0, Yakuza Kiwami and Yakuza Kiwami 2. Yakuza 0 is a prequel game. and one of the most popular works in the series to date, along with Like a Dragon. Meanwhile, Yakuza Kiwami and Yakuza Kiwami 2 are remakes of the first two games in the series.

Those who were impressed by the Yakuza games and want to play the rest of the games in the series are lucky. It has been confirmed that the remaining games of the main Yakuza series will appear on PS Plus Extra and Premium later this year. Sony did not specify the specific months in which the games will be available, but fans will be able to check out Yakuza 3, Yakuza 4, Yakuza 5 and Yakuza 6 through their PS Plus Extra and Premium subscriptions at some point before 2022 comes to an end. To close.

In addition to all these games, PS Plus Extra and Premium subscribers have access to a variety of digital board games that can be tried on August 16, and the digital versions of Monopoly Madness, Monopoly Plus and UNO are ready to replenish the library.

Tom Felton explains why He doesn’t Get tired of answering questions...

Xbox forgot about the most anticipated feature of Overwatch 2