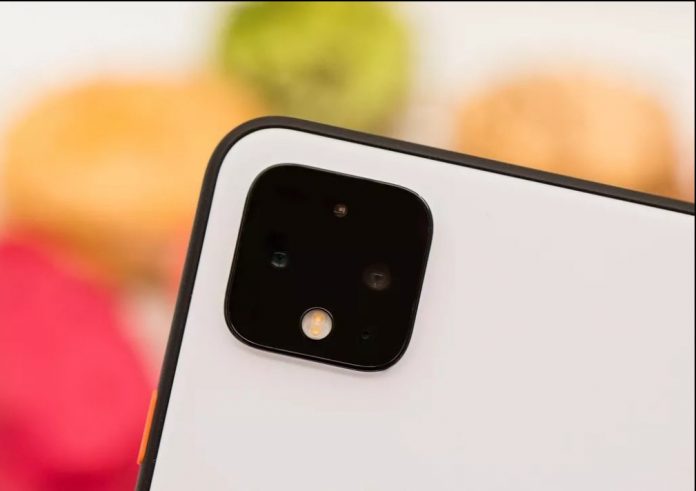 Google Pixel 4 and Pixel 4 XL owners will be able to see Google’s augmented reality (AR) animals or other virtual 3D objects that come across in searches much more realistically. The Google Play Services application for AR, which offers different experiences by taking advantage of the internet giant’s ARCore software development kit, has been updated with the “Dual camera stereo depth” feature.

It is also seen in the list of ARCore compatible devices that the devices that will benefit from this support will be Pixel 4 and Pixel 4 XL. It is stated here that the support in question will be delivered to the phones in the coming weeks.

Although many phones today have more than one camera, ARCore only used one camera. Using both cameras is expected to provide better depth perception for ARCore. Thus, it also paves the way for AR objects to be placed in the world in a more realistic way.

It is currently uncertain when the dual camera support for the Google Pixel 4 series will open to other devices. However, it will not be a surprise that this feature will come to Google Pixel 5 and other dual camera phones in the upcoming period.