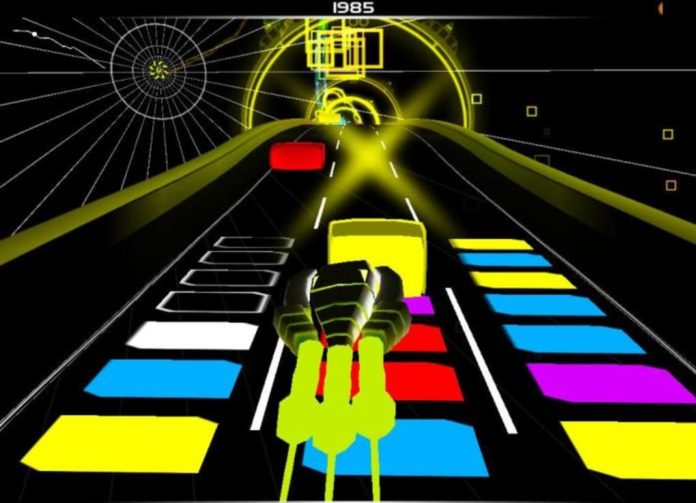 A game called “Audiosurf” released in 2008 was updated after 12 years. While the update adapts the game to today’s technologies, it offers a better quality experience than before.

With the development of smartphone and computer technologies, the video game industry has started to undergo a big change. Users now have higher quality video games than in previous years. However, there are some games that, even though it has been 10 years since its launch, it does not get old. “Audiosurf” is one of the games that has never lost its popularity.

Launched in 2008, Audiosurf is a music game with many alternatives today. In this game, you use your own music style. The music you love is integrated into the game, and Audiosurf prepares a track for you. You earn points as you collect the bricks on the track. The main goal in the game is to collect the highest score possible.

Now there has been an unexpected development of this game. This 12-year-old game received the first update of its history recently. The update in question adapts the game to today’s technologies. Audiosurf fans will now be able to play this game comfortably on their large screens. Audiosurf also offers a slightly higher quality graphics experience than before.

During the release of Audiosurf, there were mostly 4 to 3 monitors. However, almost all of the monitors released in the recent years have a 16: 9 ratio. The team, which could not ignore this change any more, has also extended the game’s monitor support. So gamers can now play this game on all current monitors.

Watch the trailer for the Netflix series Fate: The Winx Saga