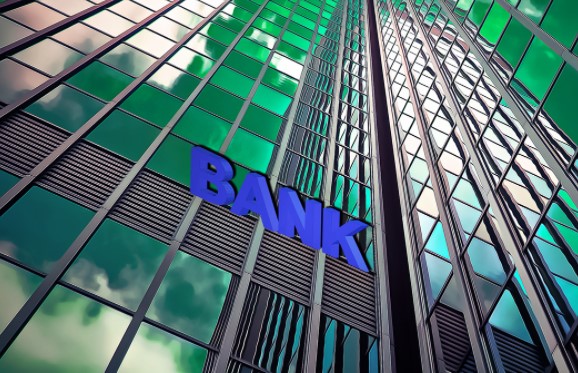 Bank of America, one of the largest banks in the United States that conducts transactions in the field of banking and financial services, has published a research report on the leading cryptocurrency Bitcoin (BTC). The banking giant used negative statements about Bitcoin in this report it published. Here are the details…

Bank of America, one of America’s leading banks, recently published a report on Bitcoin. The report noted that while the flagship cryptocurrency Bitcoin’s supply cap of 21 million could make it perfect for holding as an inflation hedge or a store of value, the cryptocurrency has been increasingly traded as a risk asset since July.

Bank analysts created by Alkesh Shah announced on January 31 that correlations between Bitcoin and the S&P 500 stock index and Bitcoin and the Nasdaq 100 index reached an all-time high of 99.7%.

The bank noted that the correlation between Bitcoin, the world’s largest cryptocurrency by market capitalization, and gold, a metal often seen as a hedge against inflation or a store of value, has remained close to zero since June last year.

On the other hand, the report states that volatility in Bitcoin (BTC) has dropped from the highs seen in 2013, but remains high relative to the S&P 500, Nasdaq 100 and below.

In addition, Bank of America states that deflationary assets such as Bitcoin will be treated as risky assets of cryptocurrencies until their volatility drops.

Became a Millionaire With This Altcoin: But Only For 5 Minutes!