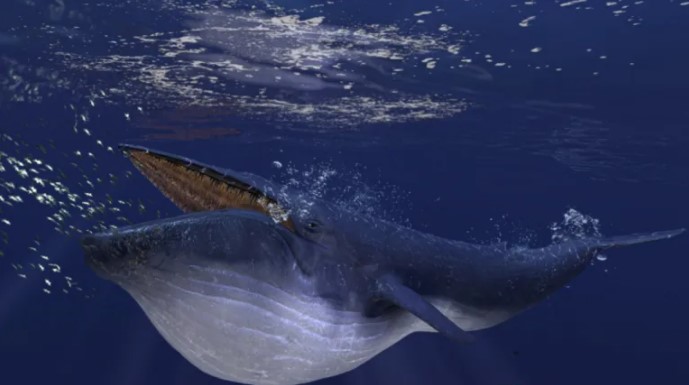 WhaleAlert reports that approximately $262 million worth of ETH tokens have been moved to Binance in the last hours. While the entire cryptocurrency market fell with the selling pressure, the leading altcoin Ethereum also fell below $ 4,000.

As noted by on-chain analytics firm Glassnode, Ethereum is showing a NetFlow of +$10 million as currency inflows exceed outflows. Netflow displays the net amount of a cryptocurrency entering and exiting centralized exchanges. The difference between the inputs and outputs is used to calculate its value. When NetFlow is negative, it means that the outputs exceed the inputs. In this case, investors will withdraw more ETH than they have invested and this could be bullish for the cryptocurrency.

The price of the leading altcoin Ethereum did not break after consolidating between the $4,250 and $3,575 levels recently. As a result, ETH is falling back to critical support levels on Tuesday. ETH price hit an intraday low of $3,788 despite pressing for a recovery to $4,128 in the previous session.

According to crypto analyst Tomiwabold Olajide, the altcoin is holding around $4,000 and retains most of its traction with its ascending trendline pattern. At the time of writing, Ethereum price was rejected at the intraday high of 4,099 and is currently trading at roughly $3,794. The Ethereum dominance index rose to 21.2% in 2021, taking more ‘regions’ than Bitcoin, whose market share fell to 40.6%. BTC had 71.86% market share at the beginning of the year, while ETH had 10.63%. 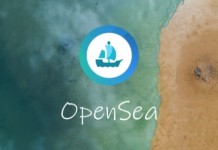 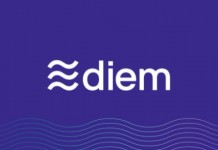 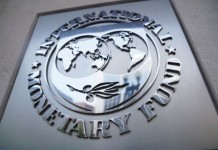 There is a Big Problem! The Danger Awaiting Crypto Money Investors!