Home Crypto Attention: Whales Chasing These Altcoins While The Market Is Down! 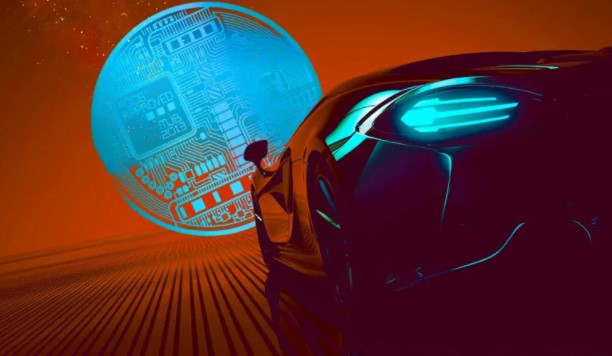 Amid the geopolitical uncertainties that have been the subject of frequent Somagews articles lately, while the cryptocurrency markets are on a fluctuating course, massive amounts of SHIB and ETH are being collected by whales, who are big crypto investors. Popular altcoin projects like Shiba Inu (SHIB) and Ethereum (ETH) are among the top altcoins bought by the top 1000 Ethereum whales.

In the last hours, whales have been grabbing assets like Ethereum and Shiba Inu as the crypto market plummets, according to WhaleStats data. On-chain data provider WhaleStats has provided an analysis of the top 10 tokens bought by Ethereum whales in the past 24 hours. Shiba Inu and Ethereum are among those on the list alongside USDC, USDT, and BUSD stablecoins.

While multiple transactions involving the purchase of different tokens have been reported by the blockchain data tracker, the most recent ETH transaction was that of an FTM whale worth 1,796 ETH, or $4,604,203.

Siba Inu is also one of the favorites of the list.

According to data from IntoTheBlock, Shiba Inu whales have become more active in the past 24 hours as the number of large transactions has increased by 16%. Sudden spikes in large transactions often indicate high activity among institutional players or whales buying or selling.

The top 100 Shiba Inu owners also increased their portfolios, as WhaleStats reported a 125.74% increase in the average SHIB balance for this category of investors. The average SHIB value of their portfolio also increased by 112.74%. Shiba Inu highlighted growth in the latest report. According to WhaleStats data, SHIB noted its widespread adoption as the number of holders reached 1,196,806 even though it was launched in August 2020. As highlighted in a recent report on the official Shiba Inu blog, the massive adoption of the SHIB has significantly contributed to the Shiba Inu’s price jumping by a whopping 46,000,000% in 2021.

With a solid community behind the Shiba Inu project, cryptocurrency exchanges are left with no choice but to make cryptocurrencies available for trading on their platforms. SHIB is currently listed on over 100 exchanges, including Coinbase, Kraken, KuCoin, Crypto.com, Binance, and others.