Home Crypto Attention: Whale Dumped Tens of Millions of This Altcoin into Binance! 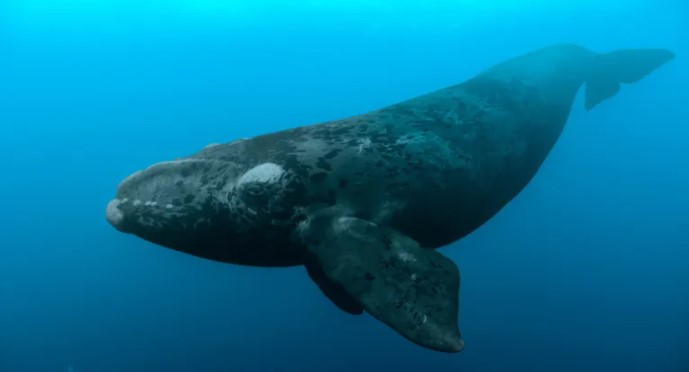 Whale Alert, which monitors the movements of Bitcoin and altcoin whales, tweeted that over $16 million in XRP was sent to Binance from the cryptocurrency exchange HitBTC in the last day. The details of the process are as follows…

According to data transmitted by Whale Alert, which shares blockchain data, approximately 21 million XRP worth $16.7 million was transferred to an unknown wallet. According to analytics platform Bithomp, this unknown wallet is based on Binance, while the wallet on HitBTC was opened by another exchange, Poloniex.

As we reported on Somanews, an amount of 127.3 million XRP was carried by Bithumb and Coinone in the past days. These four huge chunks sent by these platforms were moved at the time of the data showing a sharp increase in XRP address activity. According to Santiment, the number of active XRP addresses reached over 147,000 in October. While at the time of writing this amount has fallen below 100,000, it represents a pretty good increase over the amount of 5,000 seen a year ago.