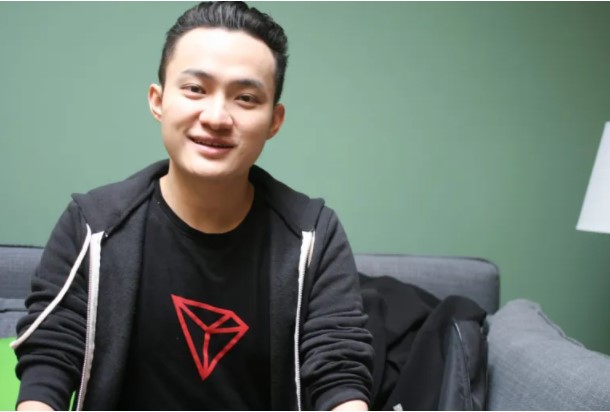 Justin Sun, the CEO of BitTorrent and the founder of Tron (TRX), came to the fore with the huge amount of altcoins he has piled on the Binance exchange. The crypto entrepreneur made headlines with a massive transaction authorized by his account. Now investors are debating whether the Tron founder will sell these altcoins…

Chinese Blockchain journalist Colin Wu has revealed the features of a major Ethereum (ETH) transaction that took place on the leading cryptocurrency Binance. According to Wu’s findings, Tron founder Justin Sun moved a total of 19,000 Ethereum (ETH) worth approximately $55 million to the Binance exchange. The transactions were completed on March 2, 2022 at 21:00.

Justin Sun’s crypto account was quite active in December of last year. In less than a month, he has invested more than $600 million in Ethereum (ETH) on the Binance exchange. On the other hand, it appears to be moving cryptocurrencies between internal wallets of its ecosystem with no intention of selling it.

However, some crypto Twitter users believe this is a red flag for Ethereum (ETH) bulls. Su Zhu of Three Arrow Capital also stated that the activities require close monitoring by a user in the following tweet:

Beware, these two are tweeting bullish messages while always throwing coins in the background.

The behavior of recognized giant whales, as we have observed, is often perceived as an important signal for individual crypto investors. The Ethereum Foundation, for example, sold $90 million at 2:56 p.m. on November 11. This transaction took place at the very peak of the price increase and the greatest possible yield was obtained from the sale.

As Somanews reported, in December 2021, Justin Sun handed over some of his power over the TRON Blockchain to take on more political roles. After witnessing El Salvador’s success in making Bitcoin legal tender, Sun decided to launch initiatives to focus on legitimizing crypto in Latin American countries.