Home Crypto Attention to These 2 Altcoins: Partnership and Airdrop Announcement! 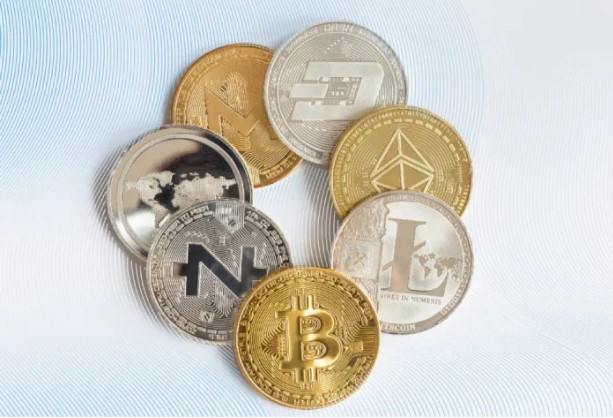 Partnering with the popular altcoin project Ripple (XRP), QNB Group announces that they have produced a new payment solution for international payments. On the other hand, NFT company Azuki team announced the airdrop at the Azuki Garden Party in Los Angeles.

QNB launched a successful corridor in QNB Qatar and QNB Finansbank Turkey with its RippleNet solutions. With these developments, QNB expanded Ripple’s operations in the Middle East. With this move, QNB, one of the traditional financial banks, aims to make remittance transactions easier and expand it in the international market. Thanks to the solutions in the altcoin network, RippleNet offers both real-time payment option and a unique experience with cryptos.

Alongside the partnership of popular altcoin Ripple (XRP) with QNB, adoption of cryptocurrencies is on the rise. 37 percent of senior financial institution executives worldwide see central bank digital currencies (CBDC) as the most important potential breakthrough in the financial industry. Financiers think that CBDCs will both increase financial inclusion and thus give investors greater access to credit.

This project airdropped 20,000 NFTs to its users.

Azuki, an NFT project inspired by anime, released an airdrop last night at a special NFT LA party for its owners. As Somanews, as we have previously reported, Azuki, one of the few NFT avatar collections that has increased in value in recent months, was launched at the beginning of January. However, Azuki currently manages to be the seventh-highest trading volume of altcoins of all time on the NFT marketplace OpenSea.

While no information on what the NFTs entails has been disclosed, that hasn’t stopped speculators from taking their chances in the secondary market. The base price of airdropped NFTs is currently at 3.14 Ethereum, bringing the cumulative value of 20,000 NFT airdrops to over $213 million. With each altcoin holder receiving two new NFTs, this equates to a payout of around $21,000 at current prices.

Has 100X Potential: Analyst Sees This Altcoin as a Gem Opportunity!