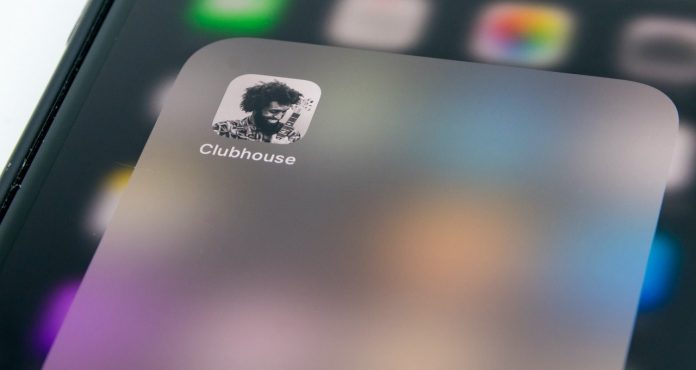 Working with the invitation system, Clubhouse is a mobile application that appeals to a limited number of users and is still under development and is currently very popular. Developers are still working on the Android version for Clubhouse, which can only be used by iOS users with the invitation system, but it is necessary to pay attention to fake applications in the Play Store.

Therefore, although there are confusions, we should point out that this app on the Android side is harmless and really does its job. But there is another drawback: some malicious individuals began publishing fake Clubhouse apps by simulating the app name and features.

As seen in the Google Play Store, some fake applications are listed in a way that deceives users instead of the actual application. Users’ complaints are included in the comments of these applications.

The Next TikTok News: Audio Rooms, Avatars And More

Windows 11 Color Of The Year Themed New Wallpapers Have Been...