Home Crypto Attention To Investors Of These 24 Altcoins: Here’s What Happens Today! 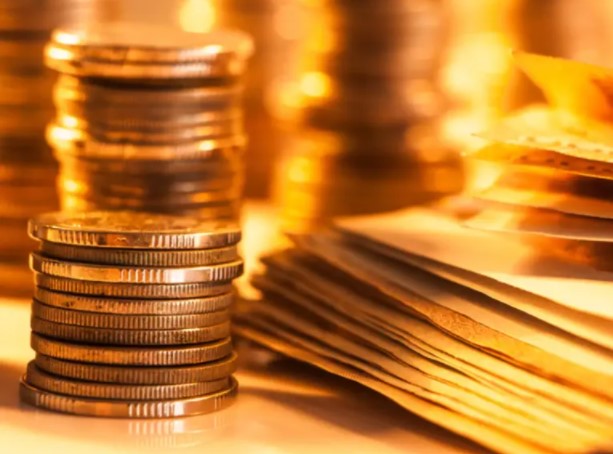 The cryptocurrency market seems to have gained a slight momentum today. As we reported on Somanews, yesterday, Bitcoin dropped below $40,000 and immediately rose above that level after the US Fed decided to raise interest rates by 25 basis points. The total market value of Bitcoin and altcoins managed to rise to $ 1.9 trillion with the increase of BTC. However, outside of the price movements, it is quite significant for many altcoins today. We have compiled what will happen in 24 altcoins today. Here are the details…

There are significant developments in these 24 altcoin projects!

The Enter the Metaverse conference begins in Paris. Projects such as Victoria VR (VR), The Sandbox (SAND) are participating in the event. The conference will end tomorrow.

Hedera (HBAR) will hold a virtual meeting that the community can attend.

Seedify.fund (SFUND), a launchpad, will implement the Nomad Exiles IGO.

GAMEE (GMEE) announced the start of NFT staking. Starting at 4 PM today, those who stake their G-bots will receive the GMEE token. In total, one million GME tokens will be distributed.

TomoChain (TOMO) will hold a question and answer event on Telegram. The event, in which Mollector Game will participate, will be held at 15.00 CEST.

mStable USD (MUSD) will meet the community via Discord.

Pitbull (PIT) will launch the PitBurn Tracker, where coin burns can be tracked.

MEXC Global listed NFTrade (NTFD) with USDT pair at around 10:00 am.

Function X (FX) will hold a meeting to evaluate the Fox Coin offer.

Toucan Protocol: Base Carbon Tonne (BCT) will be performing a live stream on Twitter Spaces.

Crypto Fight Club (FIGHT) will hold a question and answer event via live broadcast. In addition, the event, where the updated whitepaper will be presented, will take place at 18.00 CEST.

Creditcoin (CTC) will conduct Q&A with Soudan NFT via Discord.

Weave (WEAVE) and Yoshi.exchange (YOSHI) will hold a question and answer event at 21.00 CET.