Home Crypto Attention These 57 Altcoin Investors: Here’s What To Happen This Week! 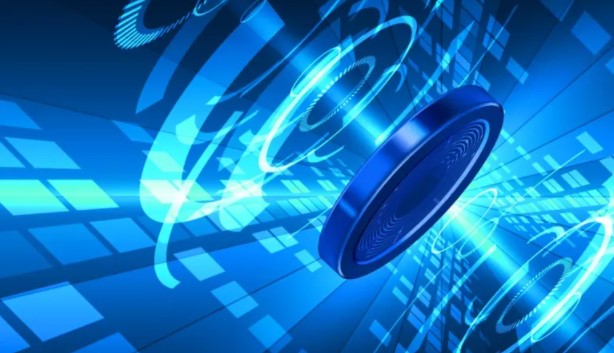 Cryptocurrency world will witness various developments this week as well. As Somagnews, we have compiled what will happen during this week in 57 altcoin projects.

This week will be bustling for altcoin projects

ChainX (PCX) is performing the CID airdrop. Snapshots for this airdrop will end today.

Fungie DAO (FNG) has announced that it will launch Pokenomics stealth.

SuperRare (RARE) announced that the Space Race voting has begun.

ByBit and Pocket Network (POKT) are holding a question and answer event on Telegram.

Bezoge Earth (BEZOGE) is holding a question and answer event on Twitter Space.

Tomorrow, the automatic farming feature will be activated on Kava (KAVA).

BitMart will list the Bit Store (STORE) tomorrow at 08:00 CEST with USDT pair.

The teams behind cryptocurrency projects such as Dash (DASH), TerraLand Token (TLAND) will attend Crypto World Expo 2022, which will be held in Poland. The event will take place on March 9.

Minter lists Anyswap (ANY) on March 9.

Ulti Arena (ULTI) announced the launch of TGE at Polygon.

Gitcoin (GTC) is launching its thirteenth round of funding.

Arix (ARIX) will launch the metaverse on March 9.

Stratis will launch the Interflux 2.0 bridge on March 9.

PolkaBridge will carry out token burn and buyback on March 10.

FaraLand is performing a token burn on March 12.

4 Analysts: Expect These In The Gold Price During The Week!

How Bitcoin and Altcoins Will Start The New Week?