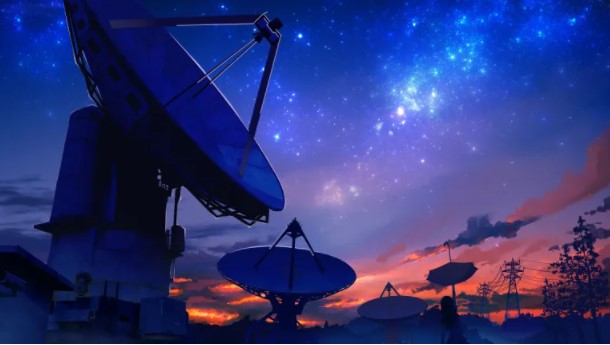 While Bitcoin’s latest move above $39,000 confirms that the bulls will not give up immediately, it is necessary not to miss the current developments in the altcoin market. In this article, we have compiled the most critical altcoin news of the week in a single list.

Latest developments from the altcoin market

Adam Aron, CEO of movie giant AMC, has reiterated his company’s plan to launch his own cryptocurrency, but for now, there is no definitive information.

Bitstamp announced that it has listed the tenth largest cryptocurrency Avalanche (AVAX).

The SHIB community is reportedly keen to open multiple branches of Welly’s fast food restaurant, which has recently partnered with Shiba Inu. A new location of the Shiba Inu-themed restaurant will begin serving next year.

FTX exchange announced the listing of Terra USD (UST), an algorithmic stablecoin of the Terra (LUNA) ecosystem, on March 6, 2022.

Router Protocol, an infrastructure layer that enables communication between blockchains, announced today that it has integrated the C-Chain of the Avalanche network into its cross chain messaging protocol.

Financial services firm Santander said it will introduce a new type of loan in Argentina that backs agricultural commodity-backed tokens. The loans are backed by tokens linked to grains such as soy, wheat and corn.

Kusama Kingdom has announced that it will add the Queens collection to its ecosystem.

WhaleStats recently announced that Polygon (MATIC) has become one of the most accumulated tokens by the 1000 largest Ethereum whales in the past 24 hours, making its way to the “10 most bought tokens” leaderboard.

BabyDoge recently announced that they have officially partnered with Simplex, a leading payment solution provider. The partnership will allow users to purchase BabyDoge using their card directly from BabyDoge’s website.

Santiment reported that the total value of stablecoins at addresses with balances between 10,000 USDT and 1 million USDT increased by $1.06 billion last month. This shows that whales bought $1.06 billion USDT under current market conditions.

BNB Chain-based Xido Finance (XIDO) has gained 160% over the past 3 days. This bullish wave came after a multi-month period of consolidation.

Adobe, the popular company that produces the world’s 10 largest graphics and media software, announced that it will support Behance, Solana NFTs. Thus, users can link their Behance and Phantom wallet accounts and showcase their Solana NFT.

Yield Guild Games (YGG) reached the milestone of 20,000 Axie Infinity P2E scholarships. “Scholarship” makes it possible for play-to-win players to lend their accounts to other users for a certain period of time and earn money from it. In this lane, Yield Guild Games has come a long way with 20 thousand scholarships.

New Integration from the Giant Phone Brand of the Industry!

Good News from Binance for These 4 Altcoins: Adding!