Home Crypto Attention: These 13 Memes and Metaverse Coins Are Flying! 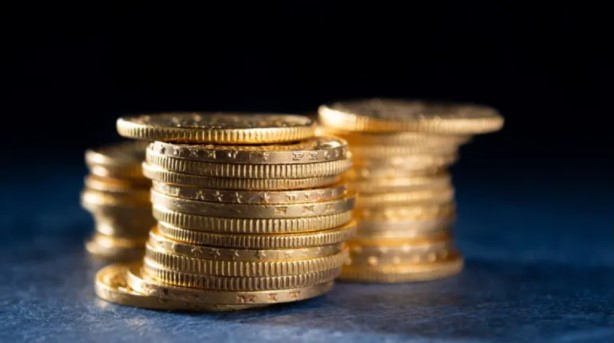 Metaverse and meme coin projects have been the coins that have marked the past months. Currently, 7 metaverse coins and 6 meme coins have experienced the biggest gains as the market tries to recover on the eve of a sharp pullback.

These 7 metaverse coins showed the most bullishness

The Metaverse space gained momentum in late 2021, with Facebook rebranding itself as Meta. Since then, projects focusing on the metaverse space and cryptocurrencies, if any, have been gaining momentum. Although they lost value with the decline in the crypto money market in the past days, today, as a result of the slight recovery in the market, increases were seen. Considering the economic and political factors, we are citing the price movements of some altcoins, although it is not known whether this rise will continue.

Today, ChainCade (CHAINCADE) is the metaverse coin that has risen the most. ChainCade experienced an increase of close to 30 percent. After CHAINCADE, DEEPSPACE (DPS) came in second with 21.3 percent gain. In third place is Ethernity Chain (ERN). ERN experienced a 19.5 percent increase. Render Token (RNDR) followed ERN with 16 percent. Finally, Phantasma (SOUL) increased 14.5 percent, Arcona (ARCONA) increased 12.3 percent, and GameX (GMX) increased 11.1 percent. You can see the hourly, daily and weekly price movements in the table below:

Apart from metaverse coins, there has also been an increase among meme coins, a category that defines coins inspired by meme coins such as Shiba Inu and Dogecoin. Today, the most rising meme cryptocurrency has been SmugDoge (SMUG). Kuma Inu (KUMA) followed SMUG with 20.6 percent. Woofy (WOOFY) rose 17.3 percent, CorgiCoin (CORGI) increased 16 percent, HODL (HODL) increased 11.4 percent, and Floki Inu (FLOKI) increased 11.1 percent. Although these coins are on the rise today, we would like to point out that they can fall at any time and every investor should make their investment in line with their own research.

Bombshell: The creator of Bitcoin emerges!

Nine Times Greater in One Month: What is Livepeer?