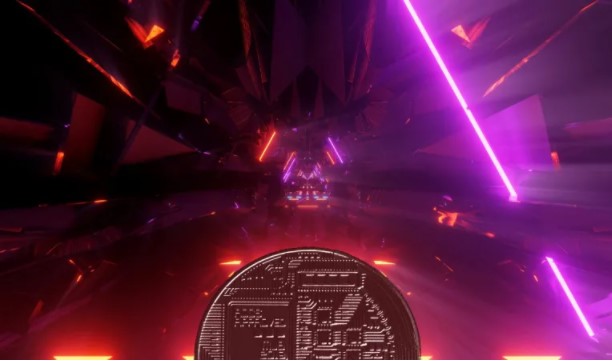 With European markets slightly bullish, Bitcoin and most major altcoins were quick to recover. In this article, we list the partnership, listing and investment news of the week.

Terra and Luna Foundation Guard have completed a $1 billion sale selling LUNA tokens to venture capital groups. The funds raised will be spent on building a Bitcoin reserve that protects against unforeseen black swan events.

Shiba Inu (SHIB) has become the most traded cryptocurrency among the top 1,000 Ethereum wallets.

British law firm Gunnercooke has announced that they will become the first major law firm in the UK to officially accept payments for their legal and professional services in cryptocurrencies such as Bitcoin, Ethereum, Dogecoin.

Cardano co-founder Charles Hoskinson has revealed that the popular blockchain project plans to provide peer-to-peer (P2P) lending in Africa as part of its efforts to bridge the gap between developed and developing countries.

According to the official announcement shared by the Bitrue exchange team, Cardano (ADA) is added to the list. From February 24, 2022, Cardano (ADA), FLUX, DGB, RSR, GAS, SNT, CTSI, BNT, LOOM, KNC can be used as the base currency in pairs.

Two anonymous transactions worth approximately $140 million were made in the Ethereum staking contract. When the market is down, it seems that investors are moving their funds to solutions like the Ethereum Staking Contract.

In the latest developments from the SEC-Ripple lawsuit, it is alleged that the SEC is trying to lengthen the process. Mutual additional demands continue between the parties and these actions can easily delay the outcome of the case for about 2-3 weeks.

Finally, Kraken exchange listed Songbird (SGB) on February 22. Transactions are open to the entire world, except for Japanese users.

Famous Investor: I also bought this altcoin, but lost it!