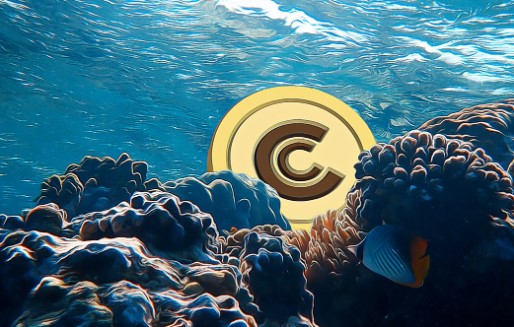 To date, too many altcoins have made it into the top 10 or 50 in the crypto money markets and have been removed. One of them may be this altcoin. Okay, but why? The metaverse gained serious popularity in the last quarter of last year. At the same time, prices for altcoins and P2E projects in this area have increased significantly.

Axie Infinity allows users to earn Smooth Love Potion (SLP) tokens by playing games on its platform. However, a tweet sent by the developer of the Axie Infinity game on May 12 shows that the Axie Infinity SLP token has lost serious value. When the reward tap was closed, players started earning less SLP, and the price skyrocketed. He is currently trying to keep the game afloat with fewer prizes and a lower price.

The fact that SLP has lost so much importance suggests that players are more interested in the platform.

The future of Axie Infinity (AXS)

Over the past 24 hours, AXS has recorded a profit of more than 5%, exceeding $21. However, things are not so good in the seven-day period. Starting from the week of $29.3, the token price dropped by 25% before recovering somewhat. In addition, during the period under review, altcoin registered strong pressure from sellers with RSI and MFI in oversold zones.

On May 11, BTCS, a company specializing in blockchain technologies, announced the addition of Axie Infinity to its blockchain infrastructure. The CEO of BTCS said;

On May 11 alone, the index of daily active addresses on the network increased by 57%. However, he soon retreated before withdrawing by May 14. An increase in transactions with whales was also recorded on May 11. For transactions over $100,000, the token broke the record with 126 whale transactions. In addition, for transactions worth more than $1 million, the network reached its peak on May 11.

Further depreciation of SLP may lead to the fact that players will stop spending time on this platform. For this reason, AXS investors should closely monitor the movement of SLP prices.

Eyes Today on These 15 Altcoins: Here’s What They’ll Be!