Home Crypto Attention: the investment giant has published a report on these 7 altcoins! 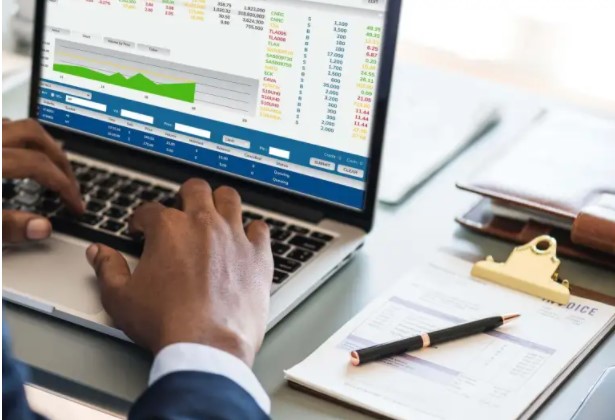 The crypto asset manager Grayscale has published a report in which he talks about Ethereum (ETH) and other altcoin projects. Shades of Grey compared ETH’s smart contract feature to the “best and worst neighborhoods of New York.” Here are the details…

The report examines the oldest Ethereum smart contract network by comparing it with newer competing blockchains such as Solana (SOL), Avalanche (AVAX), Polkadot (DOT), Cardano (ADA) and Stellar (XLM). This happened after the firm launched a crypto fund designed for smart contract platforms, with the exception of Ethereum, as we reported on cryptokoin.com . In the Digital Cities section, Grayscale analyzed Ethereum, Avalanche and Solana. The firm compared Ethereum to New York and noted that both have similarities with issues related to their height. The following statements were included in the report:

Ethereum is like New York: big, expensive and congested in certain areas. However, it also has the richest application ecosystem: more than 500 applications worth more than $100 billion, which is 10 times more than any other competing network. An L2 solution such as Polygon can be compared to a skyscraper in New York: scaling is achieved by building up.

The report drew attention to the congestion of the ETH network

The firm described users switching to competing blockchains as “New Yorkers moving to cheaper cities” due to high gas fees and network congestion in Ethereum caused by excessive demand for DeFi and NFT services in the past. “Smart contract platforms such as Stellar, Algorand, Solana and Avalanche have experienced a significant increase in the number of daily transactions on the network, as the Ethereum commission began to reach $ 10 per transaction,” the report says.

Shades of Grey described Solana as Los Angeles, noting that it is “a structurally different network, faster and focused on different use cases.” Avalanche is compared to Chicago because its economy is similar to New York, but has a smaller network, saying that “transactions are cheaper and less congested, and development is more centralized.” Regardless of the benchmarks, Grayscale highlighted the growing number of smart contract platform use cases, and the firm specifically pointed to the DeFi and Metaverse sectors. 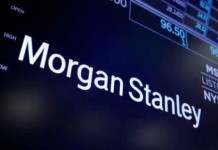 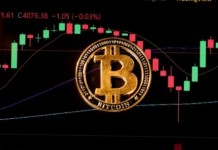 Analyst: Bitcoin Will Be At These Levels In The Next 6 Months!

Elon Musk wrote a mysterious tweet! What will happen to Dogecoin?