Home Crypto Attention of investors: this altcoin has reached the bottom! 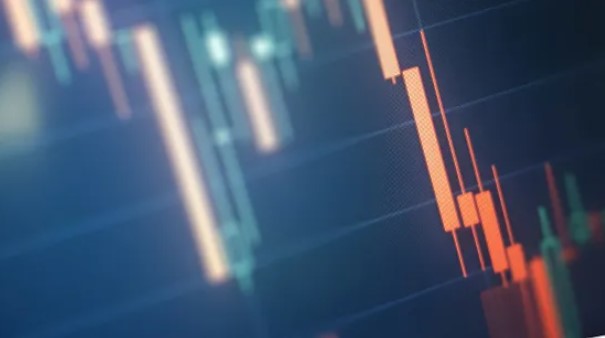 According to data provided by the network analytics firm IntoTheBlock, the price of the popular altcoin project may be approaching the bottom as the profitability ratio drops below 70%.

IntoTheBlock: Ethereum may go to the bottom on this indicator

It seems that about 70% of Ethereum investors profit from their investments, which is considered a high rate of return and does not approach the extreme levels that we observed in 2021, when the profitability of Bitcoin and Ethereum was close to 90%. Price action with variable profitability coefficients can often be used to create local minima and maxima on the chart. Profitability is usually fixed at 90 percent, 70 percent and 50 percent, respectively. Anything below these speeds is usually unstable in its movement.

The fact that 70% of Ethereum investors make a profit is due to local support of $3,000, which is commonly referred to as “psychological support” for crypto investors. However, the latest behavior of the Ethereum price shows that Ethereum, which lost 7 percent of its value just a few days ago, will continue to lose its value.

However, the high profitability of Ethereum allows it to continue to attract new investors, despite the prolonged downward trend. This makes the asset unprofitable for most investors, unlike smaller cryptocurrencies such as shiba inu, whose profitability falls below 50%.

Let’s compare it with other altcoin projects

If we look at the daily trading schedule of Ethereum and compare it with the change in profitability, we will see that the vast majority of ETH traders are likely to start their positions between $2,500 and $3,000. During the first positive cycles in the cryptocurrency market, which began in August and June, the second largest coin on the market was trading in the range of about 6% to 8%.

The price of Ethereum is currently at $2,900, and the pressure from sellers is close to the newly formed trend line support, which has yet to be questioned.

According to Defi Llama data, which we included in the Somagnews analysis, the TVL level of the Ethereum network has leveled off at 27 million ETH over the past 30 days. Currently, traders fear that the loss of support for the descending channel at $ 2,850 may lead to a stronger drop in the price.