Home Crypto Attention of investors! These two developments can raise the price of Shiba... 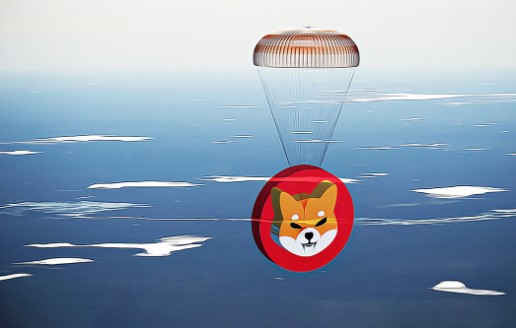 The Shiba inu, the world’s second-largest draw currency by market capitalization, has been stuck in a sideways trading range below $0.00035 since the beginning of 2022.

While this may seem discouraging to investors, it could be a catalyst for a new price movement that will begin soon.

So much so that while shiba inu enthusiasts continue to point to $0.001 as a possible price target, here are two factors that could trigger the next SHIB price movement.

The Shiba Inu team recently announced that they have launched the long-awaited SHIB burning portal to allow the token to increase its value by reducing its circulating supply.

As Shiba Inu recently reported on his Twitter account, almost 8 billion tokens were burned within 24 hours of the launch of this portal, as SHIB holders burned their tokens en masse.

As noted on the Burnshibaswap website, burning cryptocurrencies can trigger a price increase due to a reduction in supply, but this is not always guaranteed.

The SHIB Burn portal, where SHIB investors can burn their shiba inu tokens, was launched on Shibaswap.com Sunday last week. With this newly launched incineration portal, investors will now be able to earn passive income by burning their SHIB tokens.

12 billion SHIB tokens have been burned since the portal was launched on Sunday, while investors are also currently making a current annual profit of 9 percent.

The second factor is the consumption of SHIB by whales. So much so that earlier today, Shiba Inu launched a pair of large red hourly candles, down 5.59% on the Binance exchange.

Shiba inu (SHIB) continues to trade at $0.00000235 at the time of writing, which gives the whales another good opportunity to buy at the bottom.

According to the leading whale watching platform WhaleStats, over the past 24 hours, the giant Ethereum whale “Bombur” has acquired a total of 51,799,991,288 shiba inu worth $ 1,178,967. Thanks to this acquisition, Shiba inu has once again become the largest token for whales in dollar terms.

World Famous Analysts: If This Level Is Broken, Selloff Begins in...