Home Tech Attention iOS 15 users! Your photos can be deleted 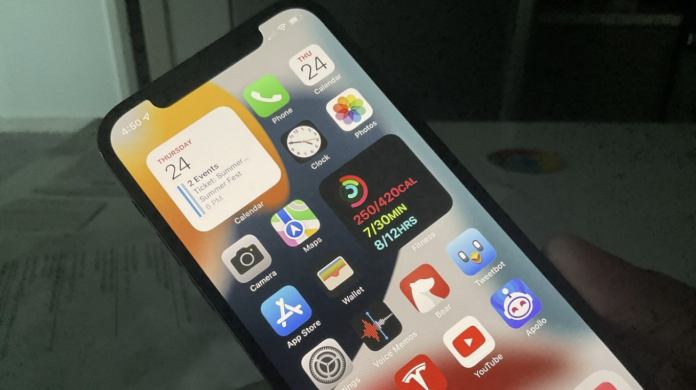 Problems with Apple’s newest operating system persist. This time, iPhones with iOS 15 are in danger of photography.

The newest version Apple has released for my iOS operating system continues to cause problems. The new version, which met with the end user with the introduction of the iPhone 13 series in the past days, causes danger in the backed up photos.

The version, which went through beta testing for a long time, gives big errors even though it reaches the end user. The critical bug discovered in iOS 15 secretly deletes the backed up photos and creates a big problem. According to the sharing of several users, it is reported that the iCloud photos that were backed up were deleted due to this error. 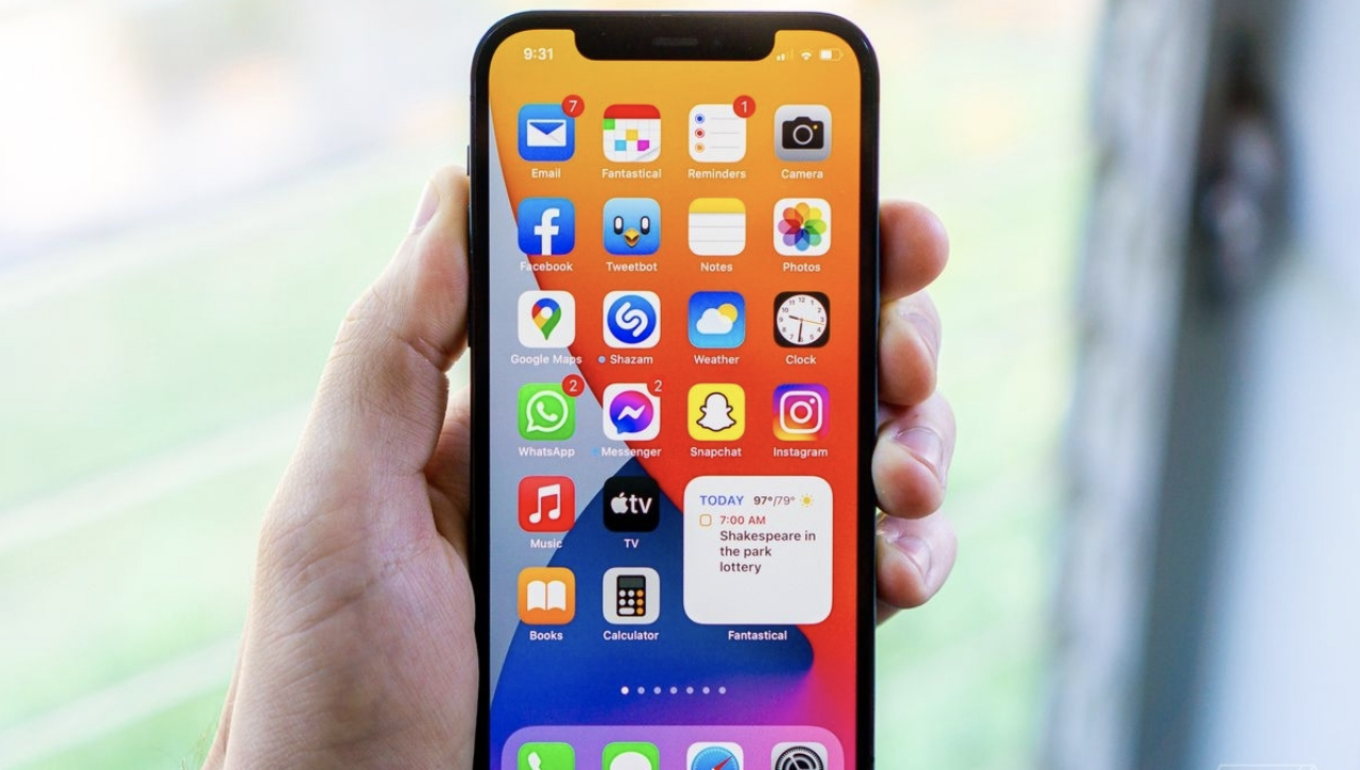 According to the news of MacRumors, after the photos from the Messages application are saved, when the message thread is deleted, the backed up photos are deleted from iCloud. And these photos are being removed from users’ photo libraries.

Although the messages that were deleted without the awareness of the users caused great concern, there was no explanation or correction from Apple on the subject. However, Apple is expected to fix this bug in the future iOS 15.1 beta release.

It is even stated that a patch may come with a potential iOS 15.0.1 update as soon as possible. Although these errors, which have just come out of the beta process of iOS 15, are considered normal, Apple is expected to take action as soon as possible for critical errors.

Vikings: The 10 most loved characters in the series