Home Crypto Attention: Important Announcement for Shiba Inu and These 9 Altcoins from Binance!v 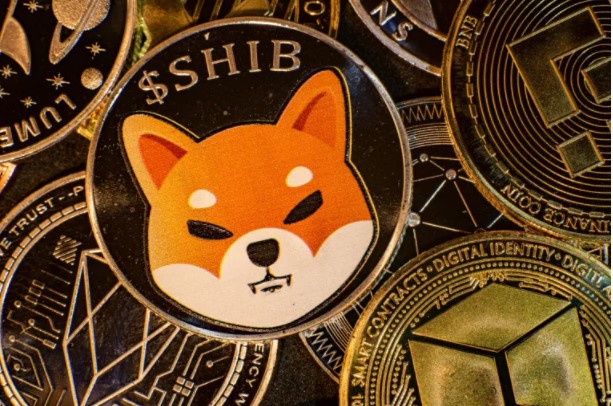 Binance, the world’s largest cryptocurrency exchange by trading volume, has launched a new staking initiative that is said to provide high returns for the popular meme coin Shiba Inu (SHIB) and some other cryptocurrencies. Users will be able to earn income by staking a minimum of 200 SHIB for 10 days.

Shiba Inu and these altcoins are added to the staking platform

According to an announcement by Binance, the “High-Yield Center” staking initiative will allow SHIB holders to stake the cryptocurrency to earn up to 104.62% annual returns. Binance stated that the staking exercise officially started at 5am tonight and the service basis will be “first come, first served”.

Participants interested in staking SHIB will be able to stake a minimum of 200 and a maximum of 7 million SHIB tokens. The staking period of the Shiba Inu cryptocurrency will cover a period of 10 days. Binance says that the interest payment period will be paid out to participants daily, which is expected to begin on the night of the day the locked staking is confirmed, up to the next 10 days.

Only SHIB’s staking period is limited to 10 days

Looking at altcoins outside of SHIB, the staking process for most of them is 90 days. “The maximum Locked Staking Limit Per User for certain cryptocurrencies may vary as offers are limited and open to all users.” Users can view their Locked Staking assets by going to Wallets > Earn > Locked Staking categories. APY is adjusted daily based on staking rewards. It is stated that the unlocking period for locked staking products will be 1 day.

The rally of 3 altcoins can begin! Kenny Sounded Ambitious!