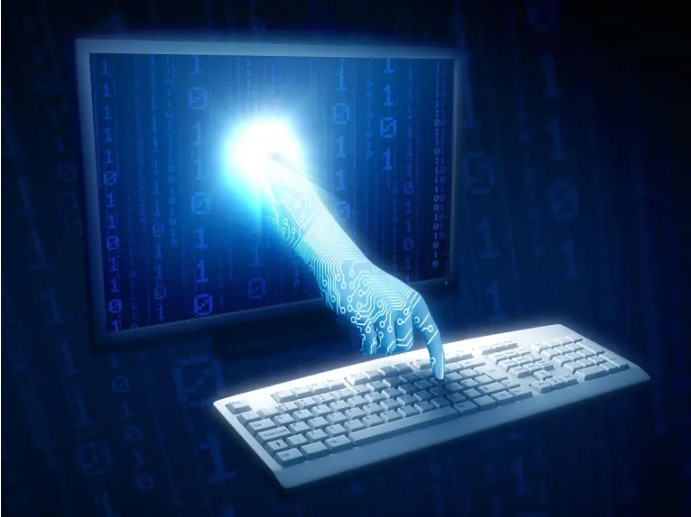 Cross chain protocol Multichain is urging users to revoke approvals for 6 tokens due to a “vulnerability” exploited by hackers. To avoid losses, the Multichain team advised users to cancel all approvals of AVAX and 5 altcoin projects. List of related cryptocurrencies:

Investors of AVAX and 5 altcoins beware!

Multichain (formerly Anyswap) has released a guide on how users can revoke consents. In a tweet, the firm advised not to transfer any of the affected tokens before revoking approvals. First, the vulnerability was detected by a security firm called Dedaub, then reported to the Multichain team. The issue was quickly resolved and it was announced that Multichain, V2 Bridge and V3 Routers secured all cryptocurrencies. But hackers continue to exploit this vulnerability. Multichain reports that a total of 445 WETH ($1,412,274.25) were affected.

In the report we cited as Somanews, it is shared that fraudsters and attackers inflicted more than 10.2 billion dollars in losses on users in 2021. But after the losses, the community and security firms are taking measures to adapt. Security Immunefi CEO and founder Mitchell Amador said in a recent interview:

Despite the emergence of entirely new vulnerabilities in the blockchain economy, the community is quickly adapting.

According to Amador, the community is circulating “best practices” for securing cryptocurrencies.

Alongside blockchain security firm Immunefi, many cryptocurrency-focused security firms are urging users to beware of scammers and rug pull operations. Earlier this month, Certik described Arbix Finance as a rug pull and warned users to stay away from the project.