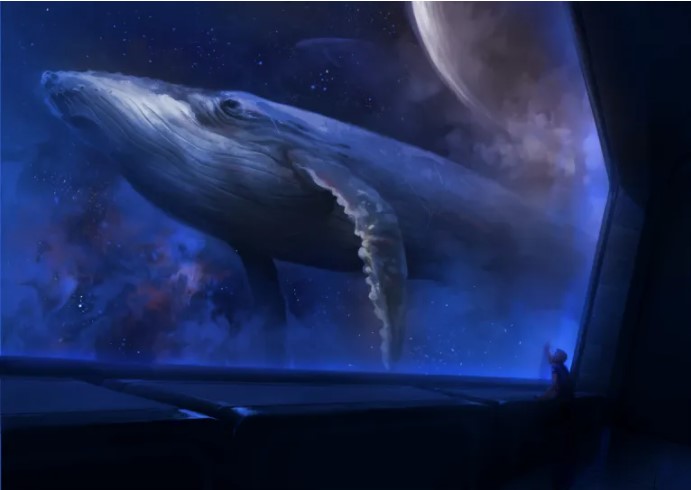 The eyes of the whales are on these altcoin projects!

The whale watching platform reports that the popular Ethereum-based meme coin Shiba Inu (SHIB) is the most traded and “most held” token among the top 1,000 ETH wallets. The Shiba Inu is the 13th largest cryptocurrency by market cap and is changing hands at $0.00003434, up 5.6 percent in the last 24 hours at the time of writing. A whale wallet, the 79th richest Ethereum address, recently bought 4 trillion SHIB, which equates to more than $136 million.

🏆 $SHIB is most traded and biggest hodling token among the top 1000 ETH wallets#ShibArmy RT if u always think $SHIB is the King 😉 pic.twitter.com/hOsa99etTl

On Monday, the same wallet also purchased more than $76 million MANA, the native token for Decentraland, a virtual reality platform where creators and developers can monetize their content and apps, and users can experience it. Whale also owns more than $36 million in Gala (GALA) tokens. Gala is a gaming platform where players are part owner and operator. It allows players to own in-game items and determine the development direction of the game. Additionally, the whale seems to have its eye on ENJ, the native token of Enjin, an interconnected, blockchain-based gaming platform with smart contract capabilities. The amount of ENJ held by the whale is equivalent to $28 million.

Russians Are Buying From These 3 Altcoins: Why Does It Matter?