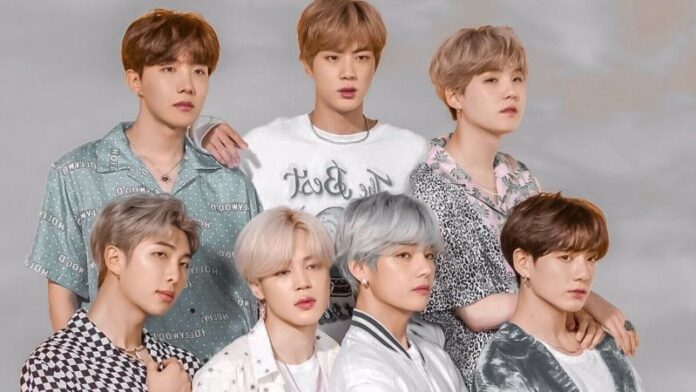 BTS fans were alarmed in the last few hours due to a possible separation from one of its most popular members, and is that despite the fact that there are no official announcements about them, Kim Seok-Jin no longer appears as a member of the group.

This can be seen in the search results of the grouping through Google, in which each and every one of the artists appears except for ” Jin ” and this caused everyone’s alarm.

The image of the 27-year-old singer does not appear and fans are already demanding that the internet company restore him as one of the founders of the successful group, but his demands have not yet been answered.

For now there is no official explanation why the personality was excluded from the list of members, but many fear the worst and it could be a separation.

Already in the past, South Korean singers have advanced this idea of ​​exploring solo careers at some point in their respective lives, and the composer would be the first.

The best example is the case of “J-Hope”, who already participated in a song with Becky G and this could have marked a before and after in BTS , which would explain the decision of the acclaimed dancer .

However, the followers of the South Korean “Boy Band” are very sure that everything is the result of a mistake and they trust that their favorite group will not separate, at least for a long time and thus enjoy the vocalist .

There is no other option than to wait to know the outcome of the Kim Seok-Jin controversy and the reason why he was excluded in the search results of the group.

See Also
BTS premieres 'ON', The official medieval video that you will love