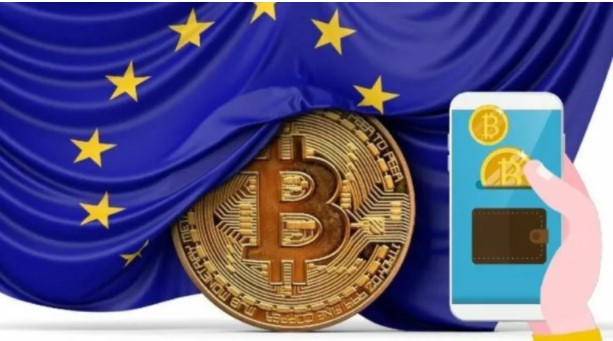 The European Parliament voted to ban all anonymous crypto transfers, including the leading crypto Bitcoin (BTC) and the meme coin Shiba Inu (SHIB). However, the draft has not yet become law and the process will continue for a few more months.

Anonymous transfers of Bitcoin and other cryptocurrencies are prohibited

The majority of MPs from the Progressive Alliance of Socialists and Democrats (S&D), the Left in the European Parliament (GUE/NGL), the Green Party and the Renewal Party supported the ban on anonymous transfers. The European People’s Party (EPP) and the Identity and Democracy Party (ID) objected to the draft.

The change applies funds transfer regulations (TFR) to the Bitcoin and other cryptocurrencies industry to prevent payment systems from being used for money laundering. Since the draft does not specify any lower limit for cryptocurrency transfers, it means that all transactions will be subject to identity checks. As such, crypto firms will be obligated to collect and disclose personally identifiable information about parties involved in a transaction.

As we have covered in our previous news by Somanews, the European Parliament’s plan to restrict anonymous wallets was revealed last week and received widespread criticism in the cryptocurrency industry.

Cryptocurrency advocates claim that this regulation would violate privacy and lead to wider surveillance. They insist the change will hurt those who rely on (self-hosted) self-hosted wallets like Ledger or Trezor. Some see this as a ban on anonymity in crypto. Tether CTO Paolo Ardoino described it as a “huge step back for human rights”.

However, the regulation has not yet been enacted. The draft will now enter trial negotiations with representatives of the European Parliament (EP), the European Commission and the Council of the European Union. According to experts, the process will take several months.

It will still be possible to amend the draft before it becomes law, according to Patrick Hansen, head of growth and strategy at decentralized finance (DeFi) startup Unstoppable Finance. Therefore, the cryptocurrency community can still work to repeal the changes.

Good News to Investors of These 3 Altcoins: Lists 2 Exchanges!