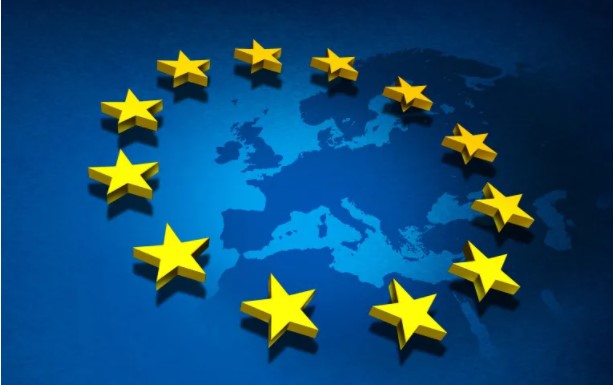 As we previously reported on Somanews, an unexpected news shocked the crypto markets at a time when investors were focusing on the possibility of war between Ukraine and Russia. In the information received, it was mentioned that many EU countries could ban Bitcoin and altcoin projects. In the legislation to be voted by the European Parliament, it was stated that proof-of-work cryptos such as Bitcoin (BTC) would be banned. According to the latest information we have, it seems that the AP has removed from the scope of the legislation the statements that cryptos with a proof-of-work algorithm such as BTC will be banned.

Bitcoin removed from the scope of the ban

At the very beginning, it was stated that the main reason for the ban was “environmental sensitivity” and that many cryptocurrencies would be banned. If this ban were realized, the existence of cryptocurrencies in 27 European Union countries would have great problems. Now the European Parliament seems to have narrowed the scope of a move that will result in the banning of Bitcoin and many other cryptocurrencies. The EU Parliament money committee will vote on MiCA next week, with no statements banning proof-of-work cryptos like Bitcoin.

This law, which meant a de facto ban on Bitcoin in its original form, was delayed a while ago due to the reactions. The vote on the EU’s Crypto Asset Markets (MiCA) legislation by the Monetary Committee of the European Union Parliament will reportedly take place on March 14. This development was made possible by the parliamentarian, Dr. Tweeted by Stefan Berger a few minutes ago. “An independent proof-of-work issue is no longer provided in MiCA,” Berger said, confirming that what he previously called a defacto ban on Bitcoin has been removed from the text of the law.

Worries have calmed down a bit

Speaking on the subject, Berger used the following statements:

My suggestion is to include crypto assets in the classification area, like any other financial product. Given the controversial debate surrounding the energy consumption of crypto assets, classification can provide clarity and provide a better knowledge base for consumers. Strong support for MiCA is a strong signal from the EU Parliament for a technology-neutral and innovation-friendly financial sector.

It looks like the European Parliament’s vote on a framework aimed at regulating cryptocurrencies will take place in a week due to concerns over proof-of-work mining. It was expected that many coins (Dogecoin, Ethereum, Litecoin, Syscoin…) that we can classify within the scope of Proof-of-work, especially Bitcoin, would be affected by this vote. With the latest change, the worries will have calmed down a bit.

An important day for these 19 altcoins: that’s what they will...