Home News Attention to This Date in Bitcoin 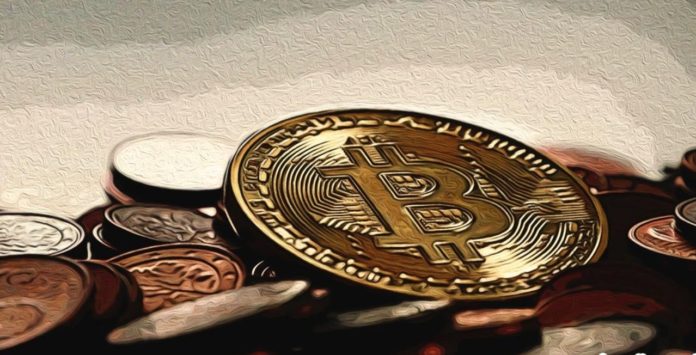 According to official data, the coronavirus was transmitted to 1.5 million people in just a few months. The economies of many countries, including Turkey was affected negatively in this process. Many sectors, especially the tourism and service sector, suffered severe damage. As such, experts began to say that the economic recession has begun and that I will feel the effects of the coronavirus by the end of the year. In this process, we can see a movement in Bitcoin price.

Economic Prospects
Coronavirus exactly when it will be taken under control, what time it will return to normal life in countries like Turkey, unknown when they will get the social restrictions. Therefore, it is not possible to make a definitive comment about the economic effects of coronavirus.

Many experts say that we will feel the effects of coronavirus for several months. Even Oxford Economics economist Greg Daco believes that the coronavirus’s damage to the economy will be “permanent”. But no one can predict how exactly the coronavirus will affect the economy in this process. Questions such as how many people will be unemployed and how many companies will go bankrupt due to coronavirus have not yet been answered. Daco says there is currently no clear answer to these questions and adds:

Despite this, we have some estimates and reports about the effects of coronavirus. For example, Goldman Sachs economists recently published a report on the effects of the Coronavirus. Experts, who stated that coronavirus damaged the economy more than expected, announced that the US economy could shrink by 34% in the second quarter of the year. But experts predict a 19% growth in the third quarter.

“There has been a very sharp decline in economic mobility in the past time. We expected this mobility to increase rapidly in the coming months, but we now give it less chance. ”

Attention to Summer
As can be seen from the above statements, it is not yet known how the world economy will perform in the second half of the year. That’s why Bitcoin commentators offer investors to be careful, especially in the summer.

Selcoin, one of the well-known names of the domestic crypto money sector, made some explanations about this issue in the past weeks and offered to pay attention to Bitcoin investors especially in June and July.

In his statements about the subject, Selcoin thinks that Bitcoin will give a big “test” especially in the summer months and that Bitcoin was created exactly for such crises. If Bitcoin successfully passes this exam, it may be possible for the price of Bitcoin to go up to $ 60,000 a year.

Preparing a long-term chart for Bitcoin, Rookie proposes to pay attention to investors, especially in late June and early July. According to his estimates, it is possible to “decrease support and resistance” in Bitcoin in this period.