Home Crypto Attention: Critical Announcements From Binance For These 5 Altcoins! 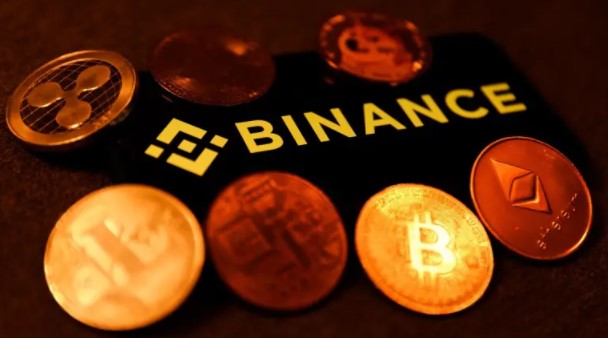 Binance, the largest cryptocurrency exchange by trading volume, shared news about various altcoin projects in its new announcement today. Maintenance work for Cardano network has been postponed while locked staking for MOBX has started. On the other hand, it has been announced that some cryptocurrencies can be purchased with a credit or debit card.

Binance Staking has launched its new high-throughput MBOX locked staking service. To win multiple rewards, users must use their MBOX tokens as of February 23, 2022, 15.00 Turkish time. Users have the chance to earn up to 39.89 percent for depositing and staking MBOX for 10, 30, 60 or 90 days. It is stated that the locked staking format will be made on a first-stakes basis. After the locked staking is confirmed, the staking process will begin. Interest will be paid on a daily basis. The list of awards to be given is as follows: