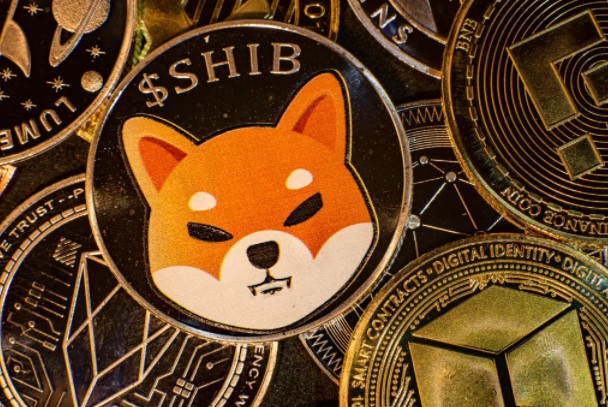 Blockchain business platform LaborX has hinted that next week could bring some big news for the Shiba Inu (SHIB) community, the popular meme coin. A dedicated SHIB community member recently asked if LaborX has plans for SHIB.

What move might come from LaborX for the Shiba Inu (SHIB)?

LaborX, an employment platform in the blockchain space, has hinted that next week could bring big news for the Shiba Inu community. MILKSHAKE, a SHIB community member, recently asked LaborX about their upcoming plans for the Shiba Inu (SHIB) token and community as they are new to the ecosystem. LaborX responded to MILKSHAKE’s tweet and said that the platform is working on a volunteer program for the SHIB token and its community. Apart from that, he stated that they have a plan to announce for the meme coin next week.

Recently, LaborX added support for the SHIB token to the platform and announced that SHIB will be accepted as a payment method. This paved the way for freelancers to receive SHIB as payment. The platform currently has over 48,000 freelancers.

Meanwhile, SHIB, one of the biggest meme coins in the cryptocurrency market, Shiba Inu (SHIB), has announced that it is ready to launch a token burning portal. The main purpose behind this new project is to reduce the total supply of the token. For many, this is something that could have a positive impact on the price of the Shiba Inu and help increase its adoption.

In a recent Q&A session, one of the Shiba Inu’s lead team members named Archangel revealed that they are also working on a token burning portal. This will be integrated into the decentralized exchange they are already developing. There will be a specific section on the exchange that will allow users to burn their tokens and reduce the total supply of the cryptocurrency. SHIB, which is in the fourteenth place by market capitalization at the time of writing, is changing hands at $0.00002438 with a decrease of 1.4 percent.

CEO of Finance: I will not deal with Bitcoins! Because…