Home Crypto Attention: After Terra, this altcoin can become a target! 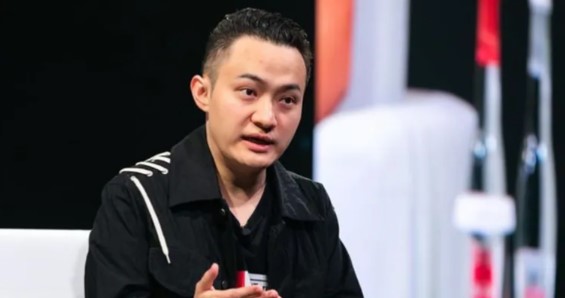 TRON founder Justin Sun said a $2 billion reserve fund will be tapped to protect TRX from growing short-term interest. Many crypto leaders outline plans and methods to combat the deterioration of market conditions. Altcoin prices continue to fall, despite the statement of Terra co-founder Do Kwon about the revival of UST.

This altcoin Could be the Next target after UST

According to Somagnews, the Tron network recently launched USDD, a stable coin similar to UST. Justin Sun says that after LUNA, the next target may be TRON (TRX). According to the CEO of TRON, the short-term financing of TRX on Binance has reached 100%. Tron Dao Reserve plans to spend $2 billion to prevent problems now and protect price behavior. Justin Sun says in a tweet below:

Stablecoin giants such as USDT, USDC and BUSD are also showing discrepancies.

Shortly after UST, most of the stablecoins diverged somewhat. Tether (USDT), USDC and BUSD are the most stable stablecoins on the market. Terra, UST, a dollar-pegged stablecoin, has lost 68% in the last 24 hours. At the time of writing, it is trading at $0.6634.

According to Tron founder Justin Sun, the price of USDD managed to stay at the same level, despite recent market turmoil. The total capitalization of Stablecoin is $ 270 million, and the total capitalization of Tron Dao Reserve is $ 10 billion. At the time of writing, the USDD price is trading slightly lower at $0.992. According to Sun, the Tron financing rate on Binance is currently -0.3448% or -1.0344% per annum.

Stablecoins have a new participant: TRX

USDD is now available in Multichain Cross-chain Interoperability BitTorrent. The company announced this earlier this week. Bridges between BitTorrent, Ethereum, Fantom and Avalanche networks now allow users to exchange USDD with each other. According to the networks, stablecoins form a strong alliance with five other TRON-based cryptocurrencies.