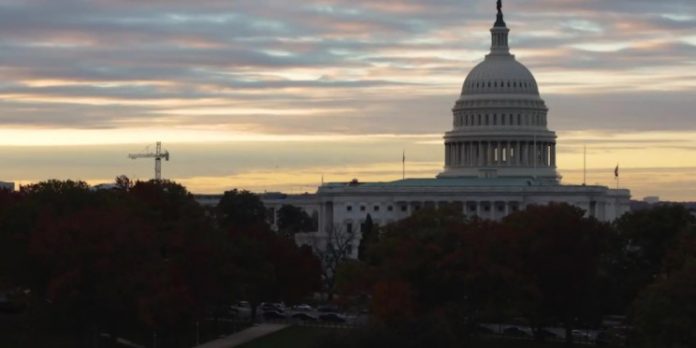 They said Israeli police officers were taken to hospital, with one moderate condition and the other lightly injured. Private security and police officers shot the Palestinian teenager, and paramedics declared him dead.

Palestinians have carried out dozens of stabbing, shooting and car crashing attacks targeting Israeli civilians and security personnel in recent years. Palestinians and human rights groups claim that some of the alleged car crashes were accidents and accuse Israel of using excessive force.

The incident took place on the main street of Jerusalem’s Old City, home to holy sites for Christians, Jews and Muslims, and the emotional epicenter of the Israeli-Palestinian conflict.

Israel captured East Jerusalem, including the Old City, along with the West Bank and Gaza Strip in the 1967 Middle East war. It then annexed East Jerusalem in a move not recognized by most of the international community.

Palestinians seek the occupied West Bank and Gaza for a future independent state with East Jerusalem as its capital.

Netflix May Partner With PlayStation